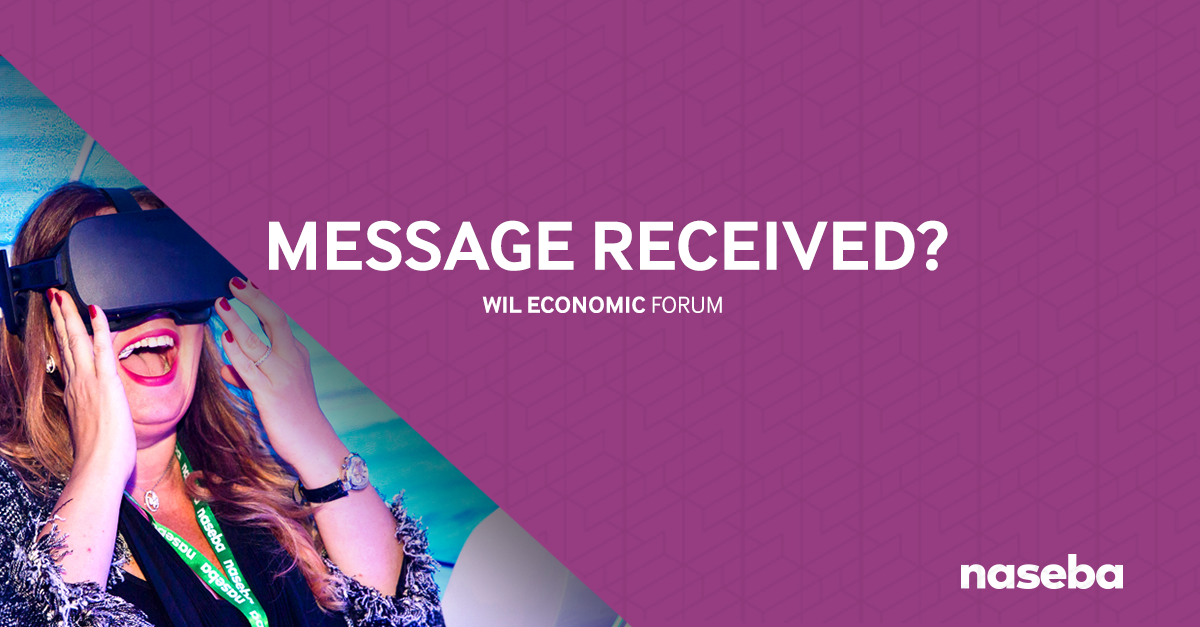 The quiet voice in our ear, on the small screen, in print and online, the world’s media needs to do more if we want to access the multi-trillion-dollar female economic empowerment effect

Media plays a critical role in our daily lives as a messaging tool and a conduit that helps form our social values yet, across the globe, women are still significantly under-represented in the media landscape.

The 2015 Global Media Monitoring Project showed the stark reality, with the report noting that women are the focus of only 24% of all news coverage, make up a mere 20% of interviewed experts or spokespeople, and that just 4% of news stories are considered as challenging gender stereotypes.

At a regional and local news level, women factor in at 26-27%, and this figure has been stagnant for a decade (2005-15), while presence in national stories sits at 23% – and has done since 2010. This cloak of invisibility also extends to new media and digital platforms with women accounting for just 26% of coverage in online news stories and media news Tweets.

Drilling down to topics, in the Middle East women are most present in digital celebrity news (47%) while, globally,women are still twice as likely as men to be portrayed as victims (16% versus 8%) in the news.

Change is happening, albeit at a snail’s pace. Women comprised 38% of personal experience reporting providers in 2015 and although the 9% figure attributed to stories raising gender inequality issues is risible, this has more than doubled since 2005 (led by Africa at 10%, with the highest overall proportion of stories highlighting gender equality concerns).

Within the list of major news topics, science and health news has seen the strongest gains, with 5% of stories clearly challenging gender stereotypes, the industry commands the smallest space in terms of total news coverage.

Flip that to the political news arena and the 2015 Global Media Monitoring Project flagged the fact that in the decade since the last report, there had been zero progress in the proportion of political news stories that clearly challenge gender stereotypes, with social and legal news allegedly guilty of adding to stereotype perpetuation.

The old print and broadcast guard is being challenged by new media and the digital space, where ‘reporting’ isn’t confined to traditional incumbents and opinions are formed and shaped in a much more fluid environment.

The Global Media Monitoring Project found that women report 5% more stories online than in all the traditional mediums combined, with 42% of news published online reported by women.

However, there is still a marked gender difference in source selection by female and male reporters in the online sphere with women accounting for 33% of sources in stories filed by female journalists, against 23% from male reporters.

That said, the liberalised digital landscape is an accessible medium for female (and male!) journalists, bloggers, social influencers and disruptors to create and build effective networks and disseminate valuable information to their respective ‘communities’.

The UN Women Organisation has been particularly vocal in promoting social media channels to drive gender equality discussion and change, and has partnered with an ever-growing number of media outlets through its Step it Up for Gender Equality initiative.

From Deutsche Welle, France 24 and Marie Claire to The Jordan Times and UAE daily newspaper, The National, it is urging global media to get on board through reporting that disrupts stereotypes and biases, as well as physically increasing the number of women in the media, at all levels.

UN Women has also seen success in traditional media such as through its partnership with popular Chinese website NetEase.com where they co-hosted the 2010 and 2011 Women’s Media Award Ceremonies. The 2010 awards’ focus was top 10 most gender-sensitive TV commercials that challenged existing stereotypes while, in 2011, 10 outstanding women were accoladed for their contributions to society and for being positive role models for young women and girls in China.

Actioning change to report differently and inclusively isn’t rocket science but it does require a major shift in mindset and approach.