Transfer pricing: a risky business for the CFO? 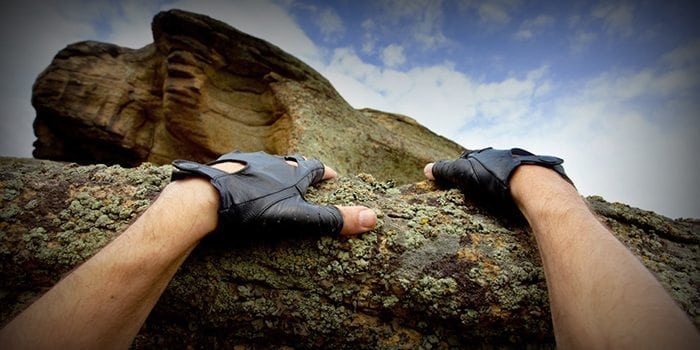 The pricing of services and goods between affiliated entities (transfer pricing) has a huge impact on the worldwide tax bill of multinational enterprises (MNEs). A typical example to reduce the effective global tax liability, is the payment of royalties, interest or other charges by entities in high-tax countries to entities in low-tax countries. The BEPS Actions 8-10 target profit shifting that is not aligned with the economic activity that produced the profits and aim to ensure that transfer pricing outcomes are aligned with value creation. The concept of ‘risk’ plays an important part in this respect. For many MNEs around the globe, this topic is high on the agenda of the board. Mainly, it will be in the hands of the CFO.

Risk as basis for profit shifting

Profit is the compensation for, inter alia, accepting certain (entrepreneurial) risk. By transferring risks from one group company to another, profits may be shifted within the group. The shifting of risk within an MNE is relatively easy. Firstly, risks may be shifted contractually, so there is no need to relocate actual business activities or people. Secondly, the quantification of risks is to a certain extent subjective. Therefore, contractual risk shifting has been the basis for the shifting of taxable profits by many MNEs, usually from high-tax to low-tax jurisdictions.

The OECD identified that the existing international standards for transfer pricing rules can be misapplied, resulting in outcomes in which the allocation of profits is not aligned with the economic activity that produced the profits. Therefore, in its final report on BEPS Actions 8-10, the OECD provides certain steps for analyzing risk in a controlled transaction. In a nutshell, the OECD promotes a ‘functional approach’ over the traditional ‘contractual approach’ to allocate profits within an MNE.

What does the functional approach mean?

In its core, the functional approach pivots around risk management capabilities. The main question in this respect is who decides to take on risks, who assesses risks, and who responds to risk associated with the commercial activity of the MNE. Another important question is who is able to bear the financial consequences of risk if they materialize.

With respect to assessing and responding to risk, in effect the OECD considers that it should be determined who has the capability to make and execute decisions to assume risks, to respond to risks and to mitigate risks. These functions are carried out by people, as a result of which profits should be allocated to the parts of the MNE where the relevant people are located.

One would expect that the question who is able to bear the financial consequences of risk if they materialize, is also relevant with respect to the allocation of profit. In its steps for analyzing risk, the OECD seems to acknowledge this. However, although the contractual aspects of risk allocation seem to remain of relevance, in particular with respect to the financial capacity to absorb risk, in the further clarifications of the steps, the functional aspects appear to prevail across the board. As a result, the OECD appears to promote the allocation of profit – as compensation for bearing entrepreneurial risk – to the people who manage the risk over the entities in the group that financially bear the risk.

While managing the new transfer pricing reality, CFOs will encounter various issues and challenges. Obviously, the changes in allocation of profits within an MNE under amended transfer pricing rules may have a direct impact on the effective global tax rate. Furthermore, the amendment of internal pricing of goods and services may have an impact on the liquidity position of certain parts of the group. Also, the transfer pricing changes go hand in hand with additional reporting requirements (such as Country-by-Country reporting – please refer to our previous blog regarding transparency). And on top of that, there may be unintended side effects. For example, employees that are rewarded on the basis of margin or G&A targets may be confronted with unexpected high or low bonuses if a re-allocation of charges within a group would have an impact on their targets. The CFO could even be one of them…