Here is what kills the progression of women 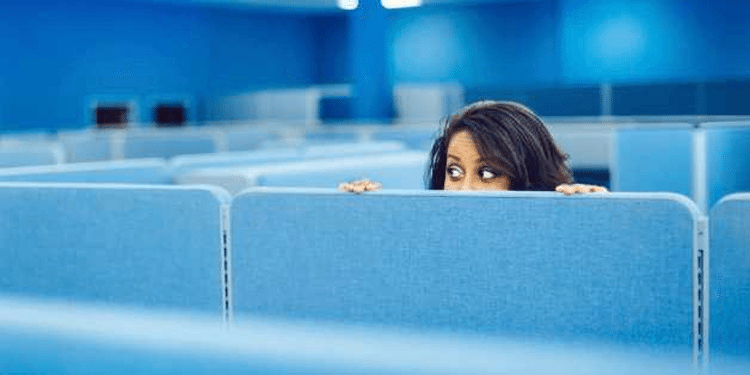 So, diversity is on everyone lips at the moment and both in the UK and around the rest of the world, conferences, publication and thought leaders are working to bring the women’s agenda into the spotlight. The world is striving to get more people on to Boards and in senior positions but how are we really doing?

In the UK, the rate at which women are being promoted to the boards of the UK’s largest companies has slowed for the first time and whilst Lord Davies target of 30% of women on board is slowly being met, the fact remains: there are still only seven women out of 100 bosses heading up companies on the London Stock Exchange. Apparently there are still twice as many men with the name of John who are CEO’s or Chairmen of FTSE 100 companies as there are women of all names! Below are the intrepid 7 who have risen to the heady heights of the board room in the UK.

So what are the skills that these, and other successful women are bringing to the boardroom?

All of which, of course, lead to a highly empowered and engaged workforce, which, as we all know is critical to productivity in business. Now, of course men can bring these skills too, they are not unique to women, but generally great women leaders will naturally have these in abundance, and will utilise them in greater proportions than technical skills.

Currently boss of GSK’s Consumer Healthcare division, Walmsley joined the board on January 1, 2017 and took the helm from the end of March – making her the seventh female boss in the FTSE 100. Emma Walmsley summed up one of the greatest issues affecting women in business. In an article in the Guardian in July she is quoted as saying;

“I’m starting to be convinced I have a right to be at the top table in business.”

Those words, “I am starting to be convinced”, sum up one of the greatest hindrances to women’s success – themselves. Yes, there are a huge amount of external challenges to females rising to the top, but, it seems for us women that the internal challenges are equally prohibitive.

For women leaders, faith in their own ideas and abilities is essential in the face of frequent scepticism. In many organizations in the GCC, when women nationals take over senior positions, the presence of a woman in a senior position, it is still rare enough for some men to be taken aback, particularly when they choose to wear national dress. Some women I have coached feel that it can take a long time for their colleagues to become accustomed to the situation and therefore they will often hold back comments and suggestions when meeting new people. The preconceptions held about women, can often mean that they do not feel listened to in the same way as their male colleagues. Often this leads to a crisis of confidence in the female leader which exacerbates their limiting beliefs.

So, what hinders women from being successful in many cases is ironically so simple and basic and yet so complex and pervasive. Otherwise described as Imposter Syndrome it is our ability to believe that, in the workplace, we are good enough, deserving enough, equal, etc., etc. These limiting beliefs start to erode confidence and may stop women applying for the posts they truly desire and deserve. Limiting self beliefs cause lack of confidence which can feed low-self-esteem and become a vicious circle. In order to succeed in the board room, particularly in a male dominated environment women need to feel and demonstrate complete confidence, in a climate where it is unlikely other people will be complimenting, encouraging and nurturing them. It is the ultimate ‘fake it till you make it scenario’ – women need to look, sound and act in a supremely confident way in a whole variety of situations no matter how they feel inside. Displays of passion can be perceived as ‘emotional’, glimpses of vulnerability labelled as “not having that killer instinct” and hesitation noted as an inability to make decisions.

Therefore if a woman holds a limiting belief such as Emma Walmsley alluded to i.e., “I do not have a right to sit at this table”, once a belief is in place it becomes increasingly difficult to question it. This is because it is maintained and strengthened by biased thinking, which means she will give weight to anything that is consistent with her beliefs, and discount anything that is not. This is unconscious and the irony is that at a conscious level a woman

may be indignant and think that they deserve better, but still don’t put themselves out there to climb the career ladder in the way they would like to.

So whilst we can spend much time developing our skills, and organisations can implement great programmes the real key for supporting women in the workplace is to ensure that their belief system supports their dreams and aspirations and that they have a sufficient support system in place ready for those moments when their beliefs start to wobble. The most successful development for women will start by looking at the way they process information and talk to themselves, deeply examine their beliefs and learn how to control the negative inner dialogue whilst creating new and positive beliefs.

Gillian will be speaking about the women’s development programs she’s developed with Al Naboodah Group and will deliver a workshop on making your career work for you at the 19th Global WIL Economic Forum, on October 25th 2017.