Still wondering why you should invest into women’s development programs? 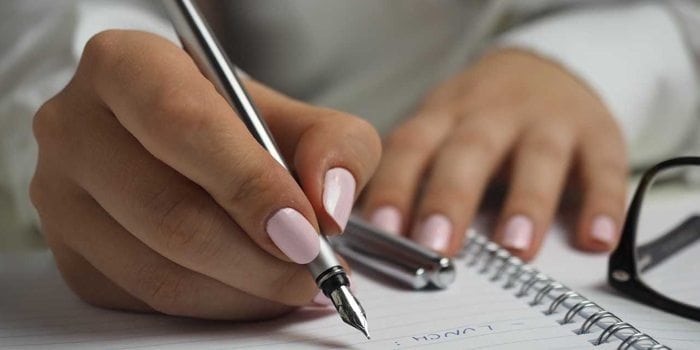 As a female Managing Director and owner of my own business consultancy for the last 20 years, I am keen to support women’s development and champion the diversity and inclusion agenda.

I recently asked women to celebrate Women’s International Day by commenting on the value that they add to the workplace. Therefore this article will attempt to showcase some of these contributions.

But why the buzz on women’s development at the moment? To many, gender parity is about being fair – but for businesses, it is access to talent!

So, let’s start with a few fun facts about women you might not know!

So why have women in leadership roles?

Apparently, women-run businesses generate 18% higher revenue per employee. It is also noted that diverse groups are more effective at solving problems and coming up with creative ideas than homogeneous groups. Neuro science has helped us to look accurately at the difference between men and women and apparently we bring very valuable perspectives and approaches to the ideation process meaning we can be more innovative in solving complex problems.

According to Gallup companies with more diversity on staff also have a 22 percent lower turnover rate. And that is without our major organisational, budgeting and purchasing skills!

Just to illustrate this, below are some comments that women sent to me on LinkedIn:

It speaks for itself! This is not just a women’s’ crusade – for the growth and success of our organisations and country we need to make changes. But what?

Not doing anything is not an option! Organisations need to have a clear gender neutral definition of what great leadership looks like. Re-educating people is critical – we need to raise awareness and understanding. We also need to help managers recognise and appreciate female attributes and remember that we can’t change other people’s behaviours, women have to change their own to succeed.

Helping women to change beliefs increases confidence – we need to create the environment for them to do this.

Having a women’s development program, mentors for female talent and a supportive women’s network provides the opportunity for women to flourish and grow.

Gillian will be speaking about the women’s development programs she’s developed with Al Naboodah Group and will deliver a workshop on making your career work for you at the 19th global WIL economic forum, on October 25th 2017.