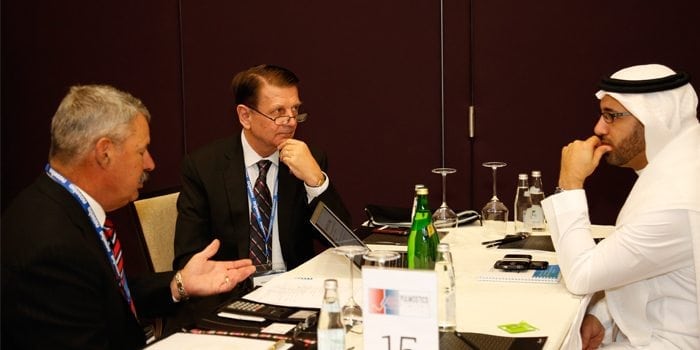 In 2010, at the age of 24, Lina Khalifeh, the Jordanian entrepreneur decided to use her martial-arts background to set up a self-defense studio in her parents’ basement.

Two years later, after educating herself on violence against women and completing various educational programmes, Lina founded SheFighter in the Jordanian capital of Amman, the first self-defense club dedicated to women. Since then, it has gone from strength to strength. She and her team have trained over 12,000 women and 2,000 Syrian refugees across Jordan and her business continues to grow.