Happiness tip: start your next meeting with someone positive 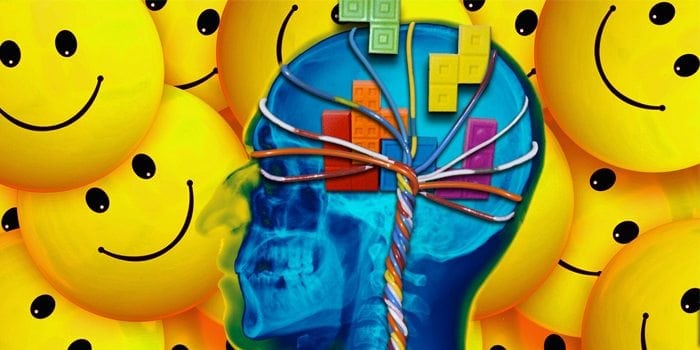 Psychological experiments can be very devious, and this one was certainly no exception. The focus was meetings and the format was simple: Groups of people were asked to discuss and reach consensus on a contentious topic.

Here’s the devious bit: Unbeknownst to the other participants one member of the group was an actor hired by the researchers. The actor was told to speak first in the discussions. In half the experiments he would say something positive while in the other half he would start by saying something critical. After that, he simply participated in the discussion like the other group members.

The experiment showed that when the first thing said in the meeting was positive, the discussion turned out more constructive, people listened more and were more likely to reach consensus. When the first statement was critical the mood became more hostile, people were more argumentative and consensus became less likely.

The researchers concluded that the way a meeting starts has a large impact on the tone of the discussion and on whether or not the group will eventually reach consensus.

Ah – meetings. The most energising, creative and fun activity in the workplace. What’s that you say? Are they not? Well, they can be. In fact, they should be. Here’s a happiness tip that we have to introduce with many of our clients that tend to work really well: Start your next meeting with something positive.

Many groups, projects or departments open their meetings with a round where each participant can say what he or she is working on, and quite often this ends up as a litany of complaints and problems. But as the experiment cited above shows, this is likely to affect the whole meeting.

So do this instead: Open meetings with a round where each person answers a question such as:

Pick a new question for each meeting and make some up yourself – as long as they focus on something positive.

Don’t spend a lot of time on this, just give each participant 20-30 seconds to share something positive. As the experiment mentioned above shows, a meeting becomes much more productive when you start with something positive instead of with a round of collective and individual moans.