Cyber security emerging as a priority for banks 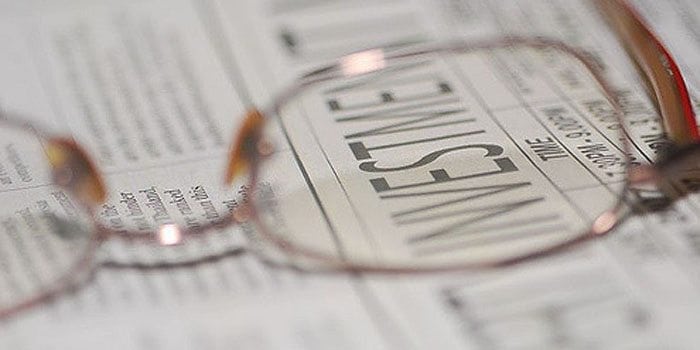 Fintech has become a familiar entry in the banking lexicon. Gone are the days when “finance technology” was a brand new concept, spoken of only in the pages of niche publications. Fintech is now a full-fledged phenomenon, a darling of both the tech world and the finance industry alike.

In 2015, fintech received 14.5 billion USD in venture funding globally, across 807 deals, according to KPMG. Traditional financial institutes are generally slow to implement and integrate new technology into their existing methods of operation. Digitization can be a difficult proposition at banks, where outdated legacy systems are often favoured over the time and resources required to find and implement a new system across multiple branches in various countries.

However, a growing number of banks are choosing to embrace the fintech revolution. This is unsurprising, given that fintech presents massive opportunities for banks to capitalize on their vast stores of client data, and to offer a range of new services. The advent of crypto-currencies, peer-to-peer lending and services allowing users to send money overseas at a fraction of the traditional costs has forced banks into the digital age in order to remain relevant and competitive.

Many of these banks are not only embracing digitization, but also being forward-thinking in their approach to the main challenge within digitisation: cyber security. According to Bank Director’s 2016 Risk Practices Survey, a majority of bank executives and board members – over 75 percent – state that cyber security is their top risk concern. This is the second year in a row that cyber security has topped the list of risk concerns for bankers.

Embracing cyber security is essential for any banks that are planning to not only survive but thrive in a business environment that is increasingly being shaped by tech trends and smart. These banks take a 360-degree, full-spectrum approach to cyber security – including solutions designed to secure their supply chain, mobile services, internet access and cloud storage.

This has become especially crucial in the light of recent high profile cyber security attacks on banks, including the attack on Bangladesh Central Bank in February this year, which enabled hackers to steal 81 million USD from the bank.

Banks and major fintech companies worldwide are stepping up their investments in cyber security, as has been highlighted in a number of recent high-profile deals. Ant Financial, the fintech company responsible for running the Alipay affiliate of Chinese tech giant Alibaba, recently acquired a US cyber security firm for 70 million USD.

In the Middle East, banks are investing millions in cyber security to ward off cyber attacks and data breaches like the one that allegedly struck Qatar National Bank, in which hackers leaked 1.4 GB worth of sensitive customer data online.

At the Fintech Summit MENA on November 6th, 2016 in Dubai, representatives of leading fintech companies will be introduced to decision makers from around the Middle East. To learn more, contact: