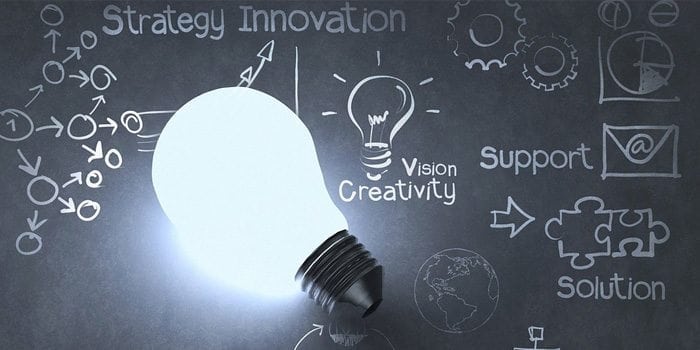 Europe will need between 670 and 780 billion USD worth of investments into its digital infrastructure if it hopes to keep pace with the United States and China. The region needs to develop fibre-optic networks and high-speed 5G wireless applications and networks in order to stay competitive in the global tech arena.

According to Guenther Oettinger, the European Union’s digital commissioner, the lack of investments means that “we will lose, because important technological applications will not be possible any longer in our industry”. Oettinger highlighted Switzerland, Ukraine and the western Balkans as being particularly in need of technology investment.

Chinese organisations and individuals are playing an increasingly important role in supporting the European tech sector through sizeable investments. In 2015, Chinese entities made 23 billion USD worth of investments into Europe – a significant 44 percent increase over 2014. The majority of this capital was split between four sectors, including technology.