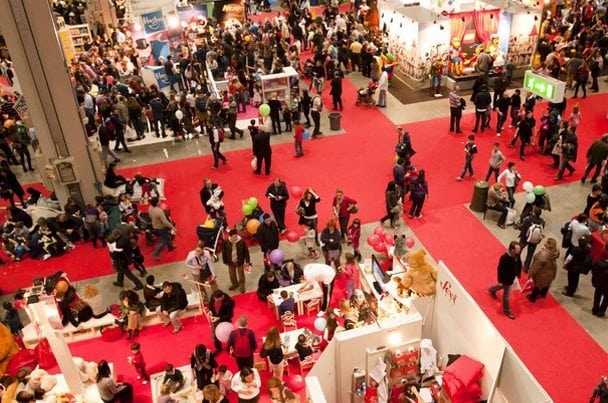 An estimated 2.29 billion USD has been invested into Africa’s renewable energy sector, according to data provided by the Clean Energy Pipeline. The drive to invest in not only renewable energy, but infrastructure, agriculture, natural resources and other key sectors in Africa is largely due to the continent’s rapid population growth and increasing urbanisation rates, which are creating opportunities for the establishment and expansion of a variety of businesses.

Africa’s population is expected to grow 50 percent to 1.5 billion by 2030, when roughly half the population will live in cities. By 2050, the number of people living in African cities is expected to reach 1.2 billion. Where Johannesburg was once the only African city with over a million inhabitants, there are now 35 such cities.

In addition, the continent’s expanding middle class is driving growth within various service-oriented sectors, including retail, financial services and telecommunications. And with studies by the World Bank showing that the ease of doing business in many African countries is on par with many Latin American and Asian markets, investors are increasingly realising that the risk level in many African markets is nowhere near as dramatic as it may have been in the past. This year, the World Bank has ranked eight countries in Africa among the top 100 for ease of doing business.

Compared to investors from most other regions, Middle Eastern investors are familiar with African markets are the wealth of opportunities available to derive high revenue from investments into the continent’s many high-potential sectors.

Naseba has spent over a decade building a network of contacts with investors based around the world – including the Middle East. Our team of investor analysts specialises in understanding the needs and mandates of these investors. Our investors have expressed strong interest in deploying capital in Africa, and we are currently sourcing African investment opportunities on their behalf.