What’s next for the Indian Rupee? 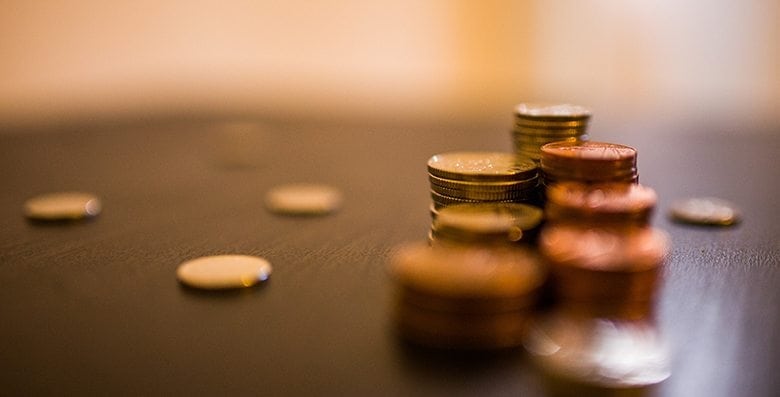 India’s strong macro fundamentals meant a relatively stable rupee in 2015 though this year the tables turned as the worst performing currencies turned out to be the best performers. India benefitted from a confluence of factors from lower crude oil prices, easy global liquidity due to subdued global growth to falling inflation and monetary easing but some of these are not in its control and could reverse to create headwinds.

Reserve Bank of India (RBI) understands these risks and has been working towards reducing short term foreign currency debt and keeping domestic real rates high to fight inflation. Latest numbers indicate India’s consumer price inflation remained firm in June at 5.77% yoy, highest in 20 months, led by food inflation, reducing any chance of easing by Rajan in August which would be his last policy review. If the monsoons are normal as predicted, the CPI is likely to ease to around 5.5% still higher than RBI’s projected 5% by March 2017. This would mean a limited room to cut interest rates.

An alarming trend is emerging in India’s exports. Even after adjusting to Petroleum which is 16% of the total exports, India’s exports have been contracting for 5 quarters. Government’s position attributing the decline to price related fall due in commodity exports is not correct as India’s exports in the last 6 months have fallen more than even commodity producing nations like Indonesia and Brazil.

Imports have been falling sharply too but given the recent surge in crude oil and gold prices which contribute 40% to the import bill, trade deficit could expand further. A potential increase in commodity prices could result in dramatic widening of current account deficit.

The main reason for export de-growth is Rupee’s appreciation in real terms. Even as INR has depreciated against the USD in nominal terms, it has appreciated in real terms against its major trading partners. The 36-currency trade weighted REER as of May was 110, which means the rupee is over-valued by 10 per cent.

The silver lining has been capital inflows which pushed the BOP in surplus. India was the highest recipient of green-field FDI in 2015 which could remain strong as India opens up more. In the short term, portfolio inflows in equities have remained strong with an inflow of US$3 billion though the debt has seen an outflow of $1.65 billion. India has added nearly $90 billion to its forex reserves which stand at $363 billion, covering 10 months of the country’s import, a comfortable number. As US$25 billion worth Foreign Currency Non-resident (FCNR) deposits are due in September, it could lead to a short term volatility in the currency.
Globally, markets are assuming a significantly easier stance for monetary policy after Brexit. BoE is expected to revive its sovereign QE along with further easing from the BoJ and ECB. The probability of a Fed hike this year has dropped to below 30% vs 50% before Brexit. This is leading to a risk on scenario with rise in EM debt and equity markets.

The balance of risk supports a long high yield carry position in INR/YEN to positon for a potential accelerated QE by Bank of Japan. INR against the USD should be in a 67-69 range which limited upside and a case orderly rupee deprecation to gain competitiveness. Incremental moves would be dependent on uncertainty emanating from the pending appointment of the RBI governor and global fund flow dynamics. One must remember, if there is a global risk off, EM debt and equity are amongst the most vulnerable asset classes in the short term.

This blog was written for the CFO Strategies Forum MENA’s blog organised by Naseba on October 5th and 6th in Dubai. For more information, please visit www.cfomideast.com