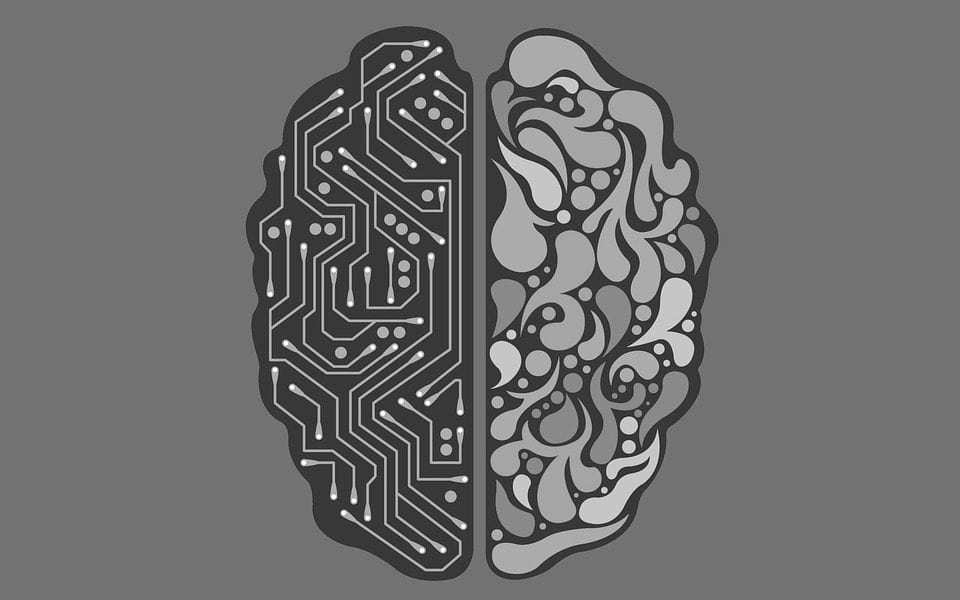 Once the stuff of sci-fi, today Artificial Intelligence (AI) is everywhere from our mobile phones to our household appliances and cars.

In a nutshell, AI is the simulation of human intelligence in machines, achieved through machine learning, Natural Language Processing techniques (NLP), reasoning and correction. These techniques together make it possible for machines to learn from experience, adjust to new cues and perform human-like tasks.

In simple terms, a calculator can be used to total figures – and even complex maths problems – but it cannot plan your monthly budget. To do this, the calculator would have to account for many complexes, “human” factors, and build on these each month. It would have to recalculate the budget according to new information or events as the month progresses, just like we do. This calculator requires reasoning, in addition to functionality.

However, if you give SIRI the same task, it would be able to provide a budget forecast within few seconds, using NLP to decode the information received, process financial data and suggest budget plans using search engines and other tools to derive its results.

Science and technological innovation are the cardinal drivers of economic growth and advancement, as evidenced over the course of human history with the invention of the wheel, steam engine, electricity, and computers. Not only did these advancements establish, disrupt and revolutionise industries, today they still complement humanity.

Substantial investment in AI capability is already laying the foundations for change and an AI-centric future and industries such as healthcare, finance, and consumer-retail lead the way.

In many markets, Amazon Prime customers can now organize delivery of certain household products at the tap of a button; around the world iPhoneX users can unlock their devices using facial recognition for the ultimate in security; and now, everybody can have their own personal assistant at home thanks to Amazon Echo’s Alexa and Google Home.

Predominantly, AI helps resolve mundane and complex tasks better, faster and with more accuracy than humans can. But it isn’t just about learning how to complete tasks in known environments or scenarios –true AI must also adopt the same approach to problems solving and creativity that humans do. Because in AI, it is creativity, not calculable capabilities, that are the truest measure of autonomy and independent thinking.

For most of us, the essence of creativity is individuality, skill, and knowledge. Handing the reigns to AI enabled devices doesn’t just raise questions about machine capability, but also the human purpose and our relationship with technology.

As AI has developed, public discourse around its applications and advancement has shifted from awe to caution, but what people don’t realise is that creative AI is already here.

In 2015, Google developed a chatbot capable of human-like conversation, thanks to its study of millions of movie scripts, allowing it to ponder the meaning of life and even express emotion. The following year, Google fed another AI with more than 11,000 unpublished books, including 3,000 romance titles, and then tasked the machine with writing its own poems. The resulting tomes won’t win any literary prizes, but the experiment set a new precedent.

While the jury is out on robot poetry, other experiments have been more widely hailed a success. Since 2012, RoboArt, has set the pace for AI-art, with 200 works submitted by 38 teams from 10 countries, in the 2017 competition. Additionally, Google is using AI to edit Street View imagery and create stunning landscape photos, with the results tricking even professional photographers.

Sometimes AI is also used ironically. For the 20th Century Fox horror film Morgan, which tells the story of an AI gone rogue, IBM used AI to create the film’s trailer. Called IBM Watson, the cognitive platform analysed visuals, sounds, and compositions from hundreds of existing horror film trailers and then used what it had learned – from creative intuition, rather than any hard and fast rules – to select the movie scenes that would make the best trailer.

So far, teaching a computer how to be creative only works within the context of previously created works of art. We can show robots all the literature, music and film in the world and they will be able to analyse what has gone before in order to make their own. Humans can then step in to use this analysis as a springboard for their own work, creating AI enhanced art, as with the Morgan trailer. The next step, however, is for machines to learn how to disregard those rules to craft work that is truly unique and innovates on established creativity.