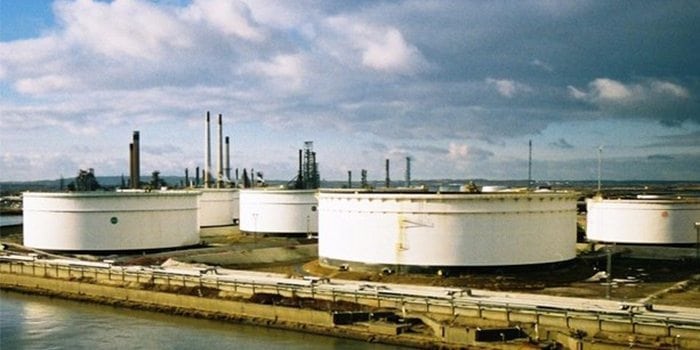 When oil prices went into freefall in the winter of 2015, bringing a dramatic end to 18 months of gradual depreciation, few could have predicted the full impact it would have on economies around the GCC.

Initial optimism saw governments around the region predicting an initial 6-month readjustment period before oil prices returned to higher levels. In Saudi Arabia, the government appeared to take its 100 billion USD state budget deficit in stride, choosing to focus on the future with the rollout of a bold new economic transformation plan at the end of last year.

However, as we enter Q4 2016, it appears that the Kingdom’s bid to build a knowledge-based economy and divest from oil may be facing more challenges than anticipated. Late last month, Saudi Arabian stocks fell more than any other market in the world in the wake of announcements of nationwide cost-cutting measures likely to dampen consumer spending.

Among other measures, Saudi Arabia has cancelled bonus payments and curbed the allowances of state employees, as well as reducing ministers’ salaries by 20 percent. The Kingdom is also focusing on courting foreign investors, allowing them direct access to the Saudi stock market for the first time in 2015.

With oil prices remaining below 50 USD per barrel for most of the year – down from their 2014 high of just over 100 USD – there appears to be no complete recovery in sight, and it is likely that GCC governments will continue to adjust their policies and spending in an attempt to protect their economies from the worst of the post-oil crash fallout.

However, hope for a mild uptick in prices was boosted last week with the striking of an OPEC deal in Algiers. Under the deal, the 14 oil-producing OPEC nations, including Saudi Arabia, will slash between 1 to 2 percent of their oil production. In response to the news, the price of US crude oil broke 50 USD a barrel, offering a glimpse of economic recovery to the governments of the GCC – and to the ordinary citizens being affected by tightened state budgets and uncomfortable new market realities.

And it is on this level – the microeconomic, individual level – that the effects of the oil price crash are most keenly felt and most obviously seen. Organisations across the GCC are looking to keep these negative effects to a minimum, but it can be difficult to see a clear path to effective cost-cutting at a time when even the government appears to be struggling to effectively implement cost reduction measures.