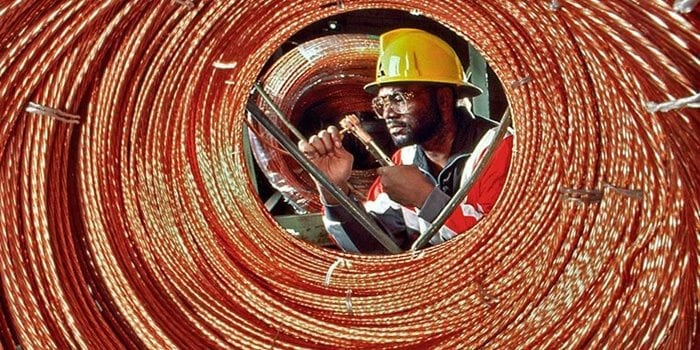 Mood swings have become the norm when it comes to the potential of the African continent. Pre 1990’s was described as the dark days of Africa. Post-1990 into the early decades of this 21st century saw an uproar and cheers all over the world for the continent as the next big thing to happen.

After all these years of growing optimism, based partly on sustained GDP growth rates, sentiment regarding Africa’s prospects seems to have turned negative. Well, I am still and will continue to remain positive and so should you. I am going to show why I am even more optimistic about Africa’s prospects now than ever before. There is no fire on the mountain. Africa is still, and will continue to be the future of the world.

I love numbers and you know why…because numbers don’t lie and they are clear to everyone like an open book. I will try my best to make these numbers meaningful to you as possible. Don’t worry if you are the type scared of numbers because these numbers are self-explanatory and it’s going to be fun.

Africa tomorrow is even more exciting. And here is why:

Are you missing the party?

Re-read the facts above and calculate your position in Africa. Are you already missing out on the party? As the saying goes, it’s better to be late than never. The African continent will provide safe haven for global investors and business leaders who are looking into the future. The returns on investments in Africa is compared to none in the world. This is not stopping as the continent embraces more innovation and governments commit themselves to easing the process of doing business.

You have been absent from the party for far too long…now is the time to wear your shoes, join the party and enjoy awesome returns.