Investors in China have doubled their spending on foreign real estate 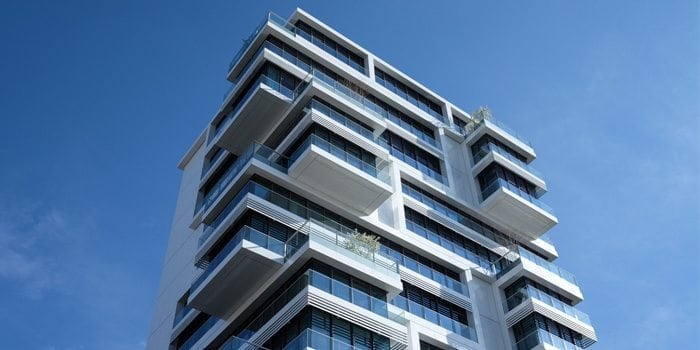 Chinese individuals and institutions have spent over 16.1 billion USD on overseas real estate in the first half of 2016, representing a massive increase over H1 2015, when they invested less than 8 billion USD. Chinese insurance companies were responsible for half of all Chinese investment in foreign property this year, with conglomerates and property developers representing 23 percent and 10 percent of total investment figures, respectively.

Commercial real estate, particularly hotels and offices, received the most capital from Chinese investors compared to other property types.

According to Marc Giuffrida, Executive Director of CBRE Global Capital Markets, “Office investment continues to be an easily understood and managed asset class for most investors. However, as cap rates continue to compress globally, investors are starting to seek out higher yielding opportunities in secondary locations or ‘alternative’ real estate sectors, such as student housing.”

The significant rise in Chinese overseas property investment is at least partly due to the country’s new currency regime, which has seen the renminbi drop in value by 1.9 percent against the US dollar.

Darren Xia, Head of JLL’s International Capital Group for China, points out that many of these investments have been large deals carried out by institutions rather than individuals. “As Chinese investors become more experienced in cross-border deals, Chinese institutions have played a part in some of this year’s largest transactions in the world’s biggest real estate market,” he said. “Buying foreign currency-denominated assets helps China’s biggest investors to diversify their portfolios.”