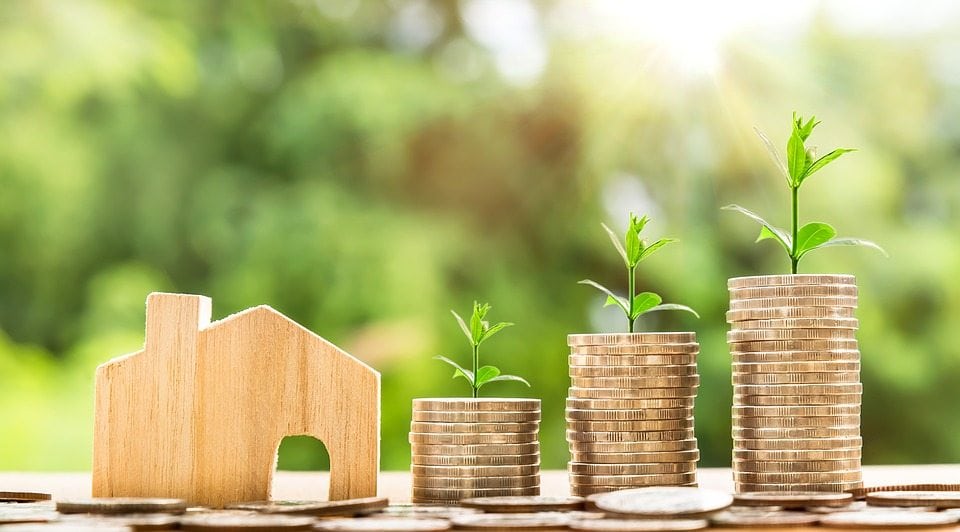 With reform at the top of the agenda, Saudi Arabia is building the ultimate investor’s playground¸ creating opportunities as well as the financial instruments and incubators necessary to realise them.

In the modern economy, efficiency is everything and its impact is measured in units of profit. According to Deloitte, a 1% increase in productivity can free up 1.6 additional days of working time per annum.

The ability to do more with less can happen through simple changes. For example, in January 2018, the Saudi Arabian General Investment Authority (SAGIA) introduced three small efficiency drives to reduce the time it takes to acquire an investment license from 53 hours to four hours or less.

For renewals and Instant Licences, investors from around the world can now “self-serve” on the SAGIA website within 10 minutes.

SAGIA’s first task was to restructure the entire application from start to finish. This was followed by a reduction in the documentation required from eight forms to two and a full re-train of all staff. It sounds simple, but the benefits will cascade throughout the economy.

In fact, the move is central Saudi Arabia’s reforms to kick-start its lagging economy by increasing foreign investment and enhancing overall competitiveness – in itself intrinsically linked to efficiency. In harnessing the efficiencies it has, SAGIA is a working example of what can be achieved.

On a global scale, efficiency is measured via the World Economic Forum’s Global Competitiveness Index, on which Saudi Arabia ranked 30th in 2017 to 2018. The six factors determined to enhance efficiency, include financial market development, market size, and technological innovation, areas already at the top of the government’s agenda. The removal of bureaucratic processes in the investment landscape pushes this agenda further and provides an optimistic outlook for the Private Equity and Venture Capital arenas.

Within every investment opportunity, companies and individuals are incentivised in many ways, including tax reductions of up to 50% for the employment of Saudi nationals.

In terms of foreign investment, Vision 2030 details plan to increase FDI from 3.8%, in line with the international level of 5.7% of GDP. To support the goal, foreign investors have access to such financial programmes and incubators as the Saudi Industrial Development Fund; Arab Fund for Economic and Social Development (AFESD); Arab Monetary Fund; Arab Trade Financing Program; Inter-Arab Investment Guarantee Corporation; and Islamic Development Bank.

The outlook for Saudi Arabia is strong, with GDP growth predicted to climb to 2.5% by 2020 and the Saudi Riyal shielded from the same currency fluctuations that have been problematic for other countries.

The leading opportunities during this period of growth will lie in construction, tourism, healthcare, transport, renewable energy, desalination, and education, according to KPMG. Meanwhile, the GDP contributions from manufacturing, mining, transport, and utilities are all predicted to increase substantially to 2020.

The role of PEVC investors in the future economy is vital – already 21% of all PE activity in the region occurs in Saudi Arabia, however, for the country to thrive after oil, more capital is needed. If investors truly want to enjoy the fairground, it’s time to switch the sandcastles for something more permanent.