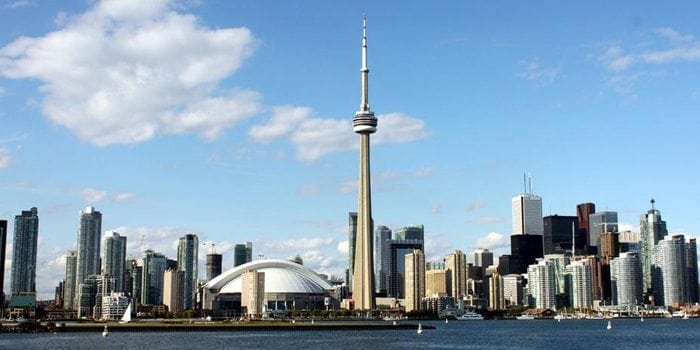 With its shaky home economy going down over the past few years, China has been working on re-inventing itself by increasing foreign investments. Since 2010 Chinese investors have been financing a high number of American and European tech start-ups such as Uber and AirBnB.

Another market China has been tapping into over the last few years is Canada. Although Chinese investors had mainly been focusing on its real estate and resources sectors, they are now increasingly turning to its growing tech market.

Over the past few years, Canada has seen its number of tech-startups significantly rising, especially in urban sustainability, health science, and clean technology. They have been looking for foreign funding to allow them to bring their innovative products to market faster, seeing in China, the perfect candidate.

CEO of ChinaEquity, Wang Chaoyong, one of the most successful independent venture capital firms of the country met with Canadian Prime Minister Justin Trudeau recently to discuss a potential greater Sino-Canadian partnership when it comes to the funding of its tech sector, saying that “Canadian products, brands, and innovative design are very popular in China, so we see the synergy between the Canadian product and the Chinese market”.

Following a big number of high-profile announcements in October such as the Quark Venture $ 656 million biotech fund with the participation of China’s GF Securities, many Chinese investors have taken part in Vancouver-based initiatives. This past week they have met with numerous tech startups to discuss China’s investment capital in regards to Canada’s tech sector. They also announced that they would take part in the funding for innovative solutions to environmental issues Canada and China are both facing.