Chinese investors are buying up property in the US, South Africa and Mauritius 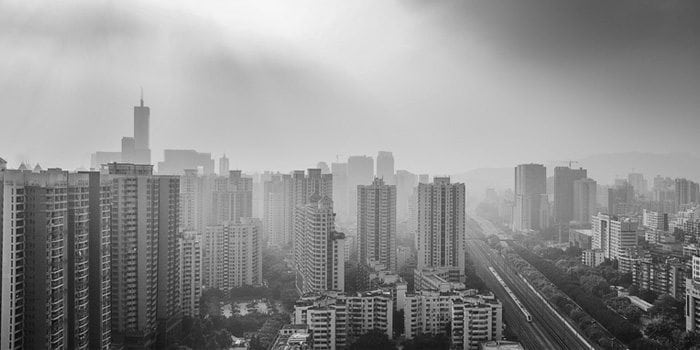 The rapid devaluation of the Chinese yuan triggered a massive capital outflow of between 700 billion and 1 trillion USD in 2015. And a great deal of this investment capital is going into overseas real estate. In the first half of 2016 alone, Chinese entities invested 16.1 billion USD into overseas real estate. Half of this investment, 8 billion USD, came from Chinese insurance companies. 23 percent came from Chinese conglomerates, with another 10 percent from property developers.

According to Ada Choi, Senior Director of Research at CBRE Asia Pacific, “Concerns over the market slowdown in their home market have led Chinese investors to seek a safer investment environment which offers higher potential returns.”

Chinese investors have contributed to a massive real estate boom in certain Canadian cities – most notably Vancouver, where the price gains have been called “gravity-defying”. According to a report by real estate firm Re/Max, house prices in the city soared by 24 percent during Q1 2016 compared to Q1 2015, with the average price of a single-family home in Vancouver standing at 2 million USD.