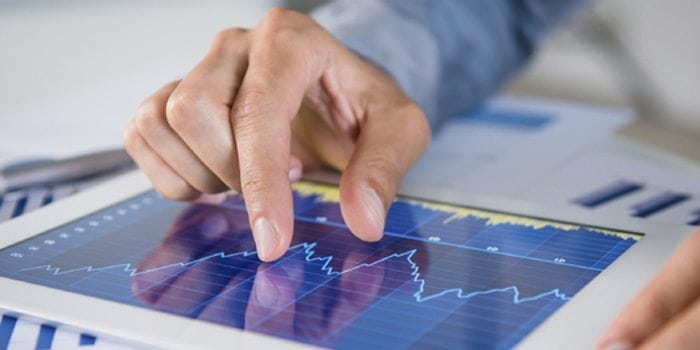 Chinese investors are becoming increasingly interested in Europe, reports show. In the UK alone, Chinese investment into business and infrastructure has increased by nearly 500 percent over the past six years – from 666 million GBP in 2010 to 3.8 billion GBP in 2016. According to former Chancellor of the Exchequer, George Osborne, as many as 265,000 British jobs only exist due to Chinese investment. His remarks came as the two nations signed agreements for deals worth over 40 billion GBP.

The Chinese are also investing heavily in British infrastructure, with a report by Pinsent Masons and the Centre for Economic and Business Research finding that China will invest a “game-changing” 105 billion GBP into infrastructure in the UK by 2025.

Germany is another European destination receiving a great deal of attention and investment from Chinese entities. “The motivation to tap into the global market will continue to drive outbound M&A activities by Chinese companies, and Germany will remain a major investment destination for Chinese companies because of the long-term trade and investment relationship between the two countries,” commented Rosa Yang, Chair of the Global Chinese Services Group within Deloitte China.

Chinese investment in European ventures spans a variety of sectors, ranging from real estate to entertainment. Since January 2015, Chinese entities have invested over 2 billion USD into foreign football clubs, mainly European clubs. This includes the historic takeover if AC Milan for 820 million USD, and deals with individual footballers, such as Shanghai SIPG’s signing of Givanildo Vieira de Sousa for 61 million USD.

Technology is another sector seeing massive Chinese investment. As the Asian giant continues to pursue a knowledge-based economy, tech innovation is becoming a key component of its future plans to expand the domestic technology sector.

This demand for innovative solutions, coupled with rising wealth and allocations of state resources towards overseas investment, has led Chinese investors to make significant commitments to acquiring foreign tech companies. China plans to spend over 100 billion USD buying semiconductor firms and technologies, according to Bain & Company.

Chinese investors are interested in high-potential technology ventures led by innovators who plan to break into the lucrative Chinese market, or are willing to contribute to the growth of the Chinese tech market through their technology and expertise.