Why nobody likes your ICO 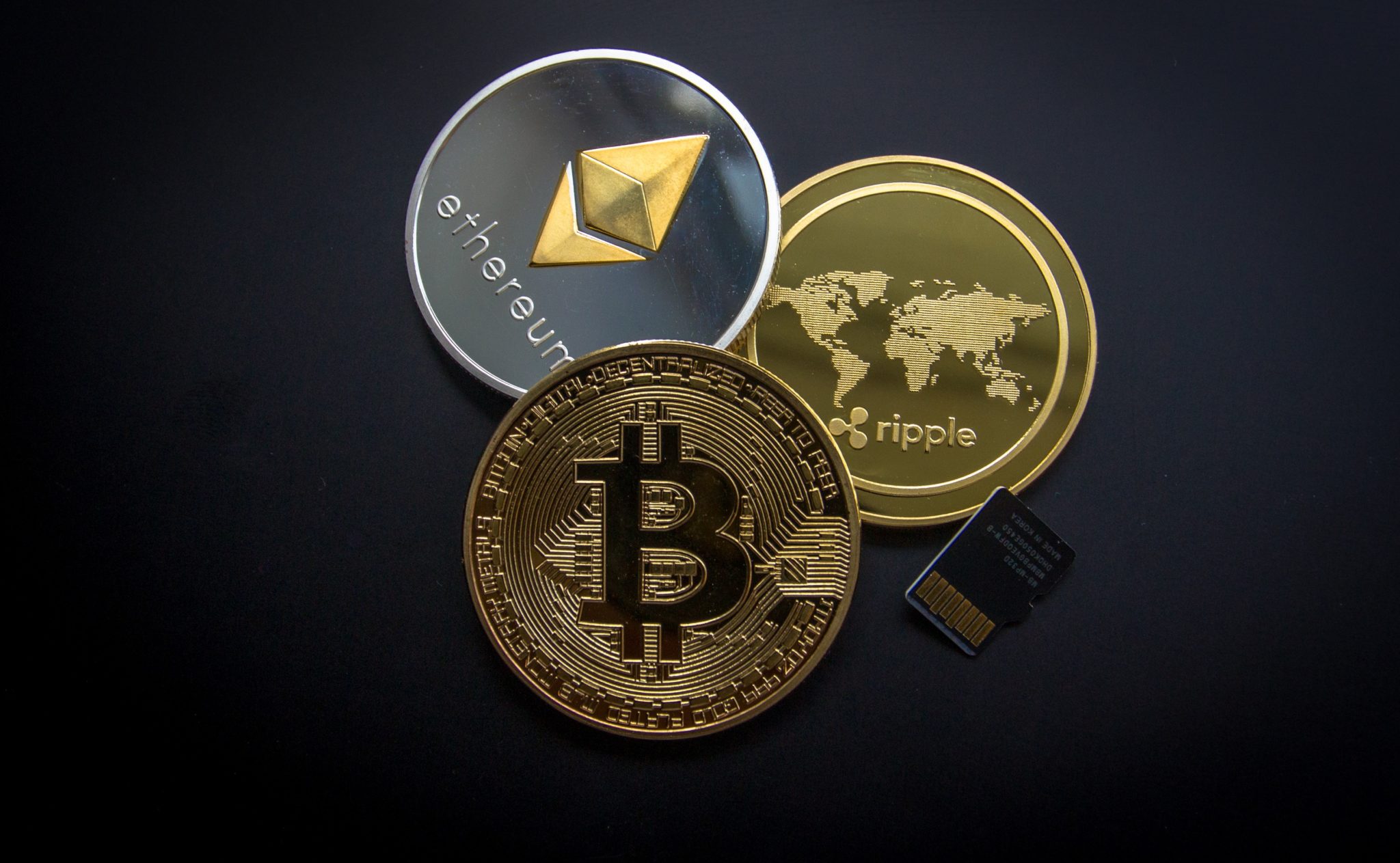 Rejection can be harsh, but understanding why nobody wants to jump on your ICO is the first step in transforming your luck

Initial Coin Offerings, aka the not so humble ICO, are big business. In 2016, more than US$200 million worth of cryptocurrency investments were raised though ICOs, rising to $1.5bn in the first half of 2017. By the end of the year, that figure had increased to $5.6 billion.

In short, if you’re an entrepreneur looking to raise seriously large sums of funding through virtual currencies from global investors over a relatively short period of time, the ICO is the way to go. However, not every story is a rag to riches success – from thefts to scams and scandals that have rocked the market’s security, here are four reasons why nobody likes your ICO.

It’s a pretty simple concept – if you see something go wrong for someone else, it’s highly unlikely you yourself will go and copy their actions and this is one of the many challenges ICOs face in their pursuit of the market – and mechanism – maturity.

Recent months have seen an influx of both scam and satire (yes, satire) offerings. From the Useless Ethereum Token (UET), ironically billed as the first 100% honest ICO project, to OneCoin, a textbook Ponzi scheme from start to finish, the frauds keep on coming. As recently as December 2017, the PlexCoin ICO was halted by the US Securities and Exchange Commission (SEC) in response to an official complaint that founder Dominic Lacroix was defrauding American and Canadian investors, advertising returns of 1,354%. Allegedly. And, as if the scams weren’t enough, there are failures to contend with too.

You know you’re not a fraud – but do your target investors?

The IC on offer has missed the essentials

There are six – only six – essential things to get right if success if your goal. And let’s face it, who does anything with the aim of not succeeding.

In no particular order, those six essentials are transparency, honesty, accountability, the capacity to listen and react to your community, the conviction to limit how much a single investor can buy (more on this later*), and the talent to fix errors before they ruin you.

Your story isn’t your story

At this point, it’s worth examining how the ICO became so popular. A lynchpin of the blockchain community, ICOs allow startups to crowdfund projects using blockchain technology to issue digital tokens that can be traded and spent using blockchain supported transactions.

It sounds impressive, but in reality, this is the first part of why ICO offerings have to work that much harder for credibility. However, in order to manufacture credibility, many people simply hide behind the flash, obscuring such basic personal details as their education, experience, and past projects.

Rather than expecting people to blindly give you what you want, put yourself in their shoes and give them something first. Something built on honesty.

No guns are being stuck to

Footwear aside, nobody likes a flip-flop. Conviction and upfront honesty is all part of building transparency and trust and one of the fundamentals of launching a trustworthy ICO is keeping the price-per-token the same. Always.

While it may be tempting to try to reward your early investors with a reduced price, your later investors – the ones you really worked to attract – won’t be quite as happy upon learning this. And they will figure it out at some point in the not too distant future.

So there you have it. If you want to save time on the extensive soul searching, try putting yourself in the shoes of your investors. However, because we like you, here is one final bonus tip: keep it exclusive*.

Exclusive increases demand and protects the prestige of your start-up’s brand. Limit the number of tokens each ethereum address is allowed to buy in the ICO Smart Contract. Keeping a log isn’t a difficult process and can go a long way to building that all-important credibility.