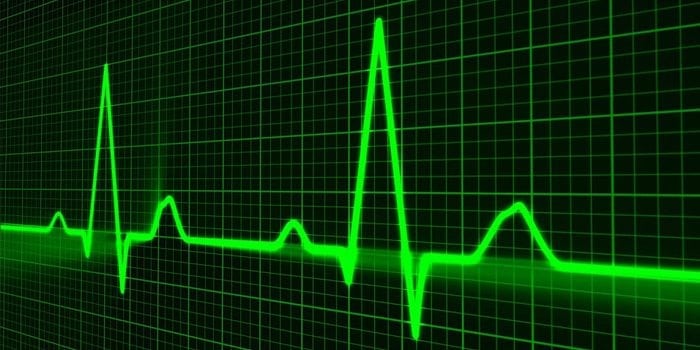 Chinese foreign investment has grown rapidly in the past few years, reaching 123.12 billion USD in 2015. In the first four months of 2016, an additional 110 billion USD of Chinese capital found its way overseas. Chinese investors looking to protect their assets from a domestic economic downturn are investing in cross-sector opportunities around the world.

Although verifiable indicators of the state of the Chinese economy are hard to come by, signs of the downturn are clear – including recent announcements by five prestigious global manufacturing companies that are planning to divest or exit from China.

The majority of foreign investment by Chinese entities is made by state-owned enterprises. However, Chinese private capital is quickly catching up, with an increasing number of private sector entities seeking development projects and high returns abroad.

The Chinese government’s attitude towards overseas investment has fluctuated, with pilot schemes to facilitate international investment by Chinese entities having been created, implemented, stalled and retracted over the past few years. In summer 2015, it was reported that China would be launching a new pilot scheme allowing individuals to invest overseas: the Qualified Domestic Individual Investor program, or QDII2. By February 2016, the launch of QDII2 had been halted amid the devaluation of the renminbi and the economic turmoil that followed.

However, the Chinese government is both unable and unwilling to stop overseas investments entirely. Many of the individual Chinese investors looking to send their capital to safe havens overseas are Communist Party insiders – meaning that restricting foreign investment could potentially have awkward political repercussions. Additionally, halting overseas investment completely would put a serious dent in the government’s plans to attract foreign capital to Beijing.

These factors combined mean that Chinese individuals and organisations are still able to actively seek investment opportunities abroad. These investors are particularly interested in opportunities that have been pre-qualified by investment analysts and experts.

Naseba has established close ties with several Chinese investors, and we are currently sourcing and pre-qualifying opportunities on their behalf. These opportunities will be introduced to investors at series of private investor meetings held in Beijing on July 27th, 2016.

To participate in these meetings or to learn more, contact: