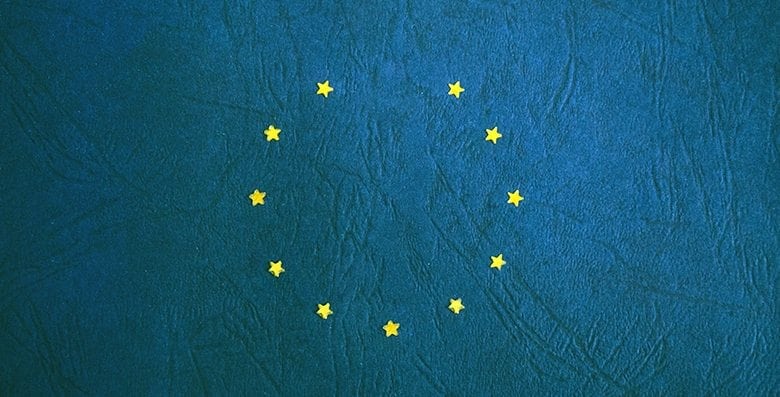 Brexit has had a traumatic impact on the GCC economies and financial markets. GCC investment banks and high net worth investors have lost several billion dollars in foreign exchange losses on investments in UK real estate, a favourite asset class for the region since the OPEC petrocurrency bonanza of the 1970’s. As sterling plummeted from 1.50 to 1.28 against the US dollar, the Gulf will also lose thousands of potential investors in its own property markets, which are dependent on financial flows from the UK and Russia at a time when both sterling and the rouble have collapsed against the US dollar. The flattening of the US Treasury debt yield curve after Brexit is correlated with lower net interest rates spreads, loan growth and net profits in GCC banking. Brexit also lends to global safe haven flows into the US dollar, which pressures oil prices, GCC government budgets and increases the risks of GCC sovereign debt downgrades. A Britain in recession without a credible Tory Prime Minister is also a less valuable ally for the GCC in the air war against Daesh, Al Qaeda and the Taliban.

It is still premature to bottom fish on sterling and London property, two investment themes where I am professionally engaged. As the Bank of England responds to recession risk with a “shock and awe” gilt purchase program, sterling can fall as low as 1.05 on cable. After all, sterling lost one third of its value after George Soros facilitated its exit from the ERM on Black Wednesday, September 1992 and after Gordon Brown’s desperate bailouts of RBS and Lloyds in October 2008 (Barclays avoided a HM Treasury bailout by raising capital in Abu Dhabi and Qatar). True, Mark Twain observed that history rhymes, not repeats (unquestionably true in Planet Forex!). So if Brexit means a one third loss in sterling, cable trades at 1.05 sometime this December. London property has at least 20% downside risk given the discounts I calculate on British real estate investment trusts.

The June US payrolls, ISM, German IFO, the fall in global bond yields and the Australian election lend me to believe global cyclicals are trading below the last two US recession (2001, 2008) lows – and a compelling investment theme for tactical outperformance. Names? No names, we are British LOL!

I had recommended a short European equities strategy idea in my newspaper column when the Euro Stoxx index was at 350 before Brexit. This index fell to 316 before its recent bounce to 325. I still believe European equities (ex UK) should be shorted on any strength due to political risk in Italy, France and Germany – as well as a UK recession. Asset classes I would accumulate on Brexit? US high yield, long Indian rupee/yen (Bank of Japan will go ballistic in July – and yen will plunge to 108!), Argentine new issue Eurobonds, Pakistan equities, gold, silver, Russian banks, Filipino property developers, Indian autos and Bank Muscat in Oman. Happy hunting!

This blog was written for the CFO Strategies Forum MENA’s blog organised by Naseba on October 5th and 6th in Dubai. For more information, please visit www.cfomideast.com