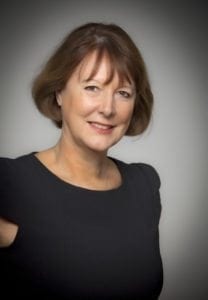 A graduate of the University of Aix en Provence, with degrees in literature and philosophy, Catherine Ladousse also holds a diploma from the Institut Français de Presse, University of Paris II.
Catherine Ladousse began her career with the Association of Francophone Universities before joining the Communications department of Credit Agricole in Paris, then in Cairo. In 1991, she became Communications Director & Customer Satisfaction at American Express, France. She joined IBM in 1995, first as Head of Media for the EMEA PC division then became the Communication Director for IBM France. She joined Lenovo in 2005 as Executive Director of Communications for EMEA. She then helped create the company’s global diversity program, “Women In Lenovo Leadership” in 2007.
Since 2012, Catherine has led all corporate and executive communications, major events and diversity initiatives throughout Europe, Middle East and Africa.