UIWIX, WannaCry and what to do next 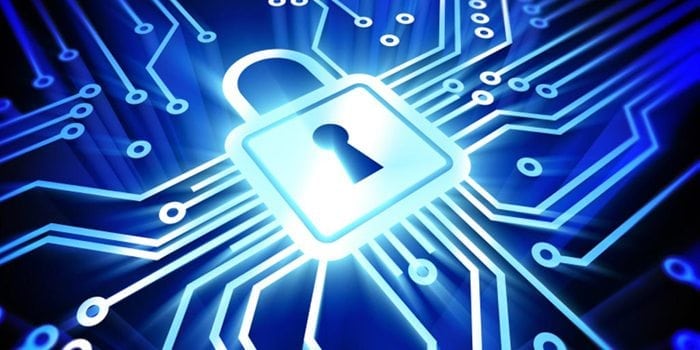 The attack affected National Health Service centres in the UK, Renault production facilities in France and government agencies in Russia and China, just to name a few.

Hackers responsible, suspected to be from North Korea, used a code similar to the NSA exploit, and targeted computers running on older versions of Windows. The malware encrypted and locked users out of their data unless they made a bitcoin payment of $300.

Though the attack was halted, newer and more powerful versions of the malware have already been released.

“UIWIX”, for example, does not include a similar kill switch found in WannaCry. Hence the only way to deflect this malware is to patch the operating system.

In the wake of these attacks, governments and organisations are being proactive, and are looking for ways to adequately protect themselves. We reached out to leaders in the Naseba network to get their take on the latest predicament.

CyberSecurity Malaysia‘s Chief Executive Officer, Dato’ Dr. Haji Amirudin Abdul Wahab, has urged system administrators to patch their systems as soon as possible and keep their users aware of the new ransomware in order to prevent them from opening suspicious emails/files.

“Ransomware is the simplest of the cyber attacks, and the success of WannaCry is only an endorsement,” says Mr. Abdulkhader. “The best part is your best defence against the attack is also the simplest – backup.”

“Ransomwares, and any other form of malware, can be detected prior to any damage provided appropriate security measures are in place” he said.  “Our customers were not affected due to our solution’s early detection, warning and mitigation capabilities.”

Related: How to protect yourself from Ransomware attacks.

Organisations in the region are doing more than backing up their systems, and are looking to invest heavily in cyber security. By 2022, the Middle Eastern cyber security market is expected to be worth an estimated USD 22.1 bn.

“This is why we do what we do!” says Nicholas Watson, Managing Director of Naseba. “We want to provide a platform where companies can easily gain access to information and the best of breed security providers to avoid situations where data is compromised. We facilitate CISO’s ability to spend in the right areas.”

Our latest report, surveys decision makers in Qatar to understand their viewpoints on cyber security.

Ransomware prevention and cloud security upgrades were some of the solutions identified as critical solutions. Similar findings were also found across other nations in the GCC and the Middle East.