Cyber Security – No longer an option, but a necessity 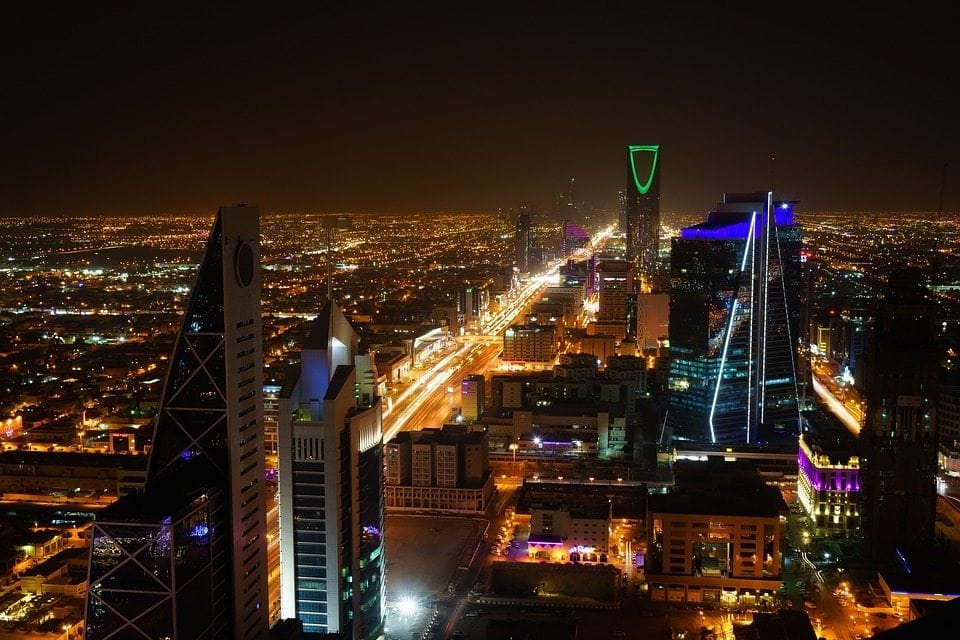 Saudi Arabia is no stranger to cyber-attacks. In 2012, the Shamoon virus devastated Saudi Aramco in what Former U.S. Defense Secretary Leon Panetta described as “the most destructive cyberattack on a private business”. Within hours, 35,000 computers were either partially wiped or totally destroyed – the company had no email, no phones and employees scrambled to communicate using typewriters and fax machines.

The virus was detected again in early January 2017 and the government has since made a series of announcements regarding protection of state assets, concluding with the Q4 establishment of the National Authority for Cyber Security. The new authority has a remit to protect vital interests, national security and sensitive infrastructure, and is comprised of the head of state security, the head of intelligence, the deputy interior minister and assistant to the minister of defense.

While the attack on Saudi Aramco threatened 10% of the world’s oil production, the threat today is far more distinct – IT spending is no longer about digitising traditional industries, it’s crucial to the ongoing development of Saudi Arabia’s knowledge economy, under Vision 2030.

Influenced by the National Transformation Plan, ICT spending in Saudi Arabia is expected to reach $33.8 billion in 2017, equivalent to 50% of the Middle East’s entire average IT spend. The demand is generated in many corners of the economy.

Not only does the knowledge economy depend on high-speed Internet infrastructure, the smart cities Saudi Arabia plans to build – including the recently announced Neom – will require digital infrastructure before traditional utilities can even be constructed.

Further, with a national median age of 26.8 years, almost 50% of Saudi Arabia’s population is aged 25 or younger. Because the millennial and centennial generations hold an inbuilt expectation for all services to migrate to digital and mobile platforms, there is strong market demand to digitise such sectors as healthcare, manufacturing and retail.

These same demand drivers push the country’s fintech sector, which attracted a significant share of the $100 Vision Fund launched by Softbank and Saudi Arabia, and will be at the heart of Riyadh’s King Abdullah Financial District.

Hundreds of new players are required to meet demand, presenting opportunity for indigenous start-ups and regional and international solution providers alike. However, even more will be needed to protect the emerging technology.

Introducing public, private and state-owned organisations to cyber defence experts who can meet this demand, the Cyber Defence Summit, organised by Naseba, takes place in Riyadh in March 2018.

Through an agenda comprised of keynotes, panel debates and presentations, delegates will learn about the latest solutions on the market while enjoying the opportunity to try products and services exhibited by international suppliers. Further, the summit will be punctuated with a series of networking sessions, providing 16 hours of additional meeting time.

To find out more about the International Cyber Defence Summit, click here.