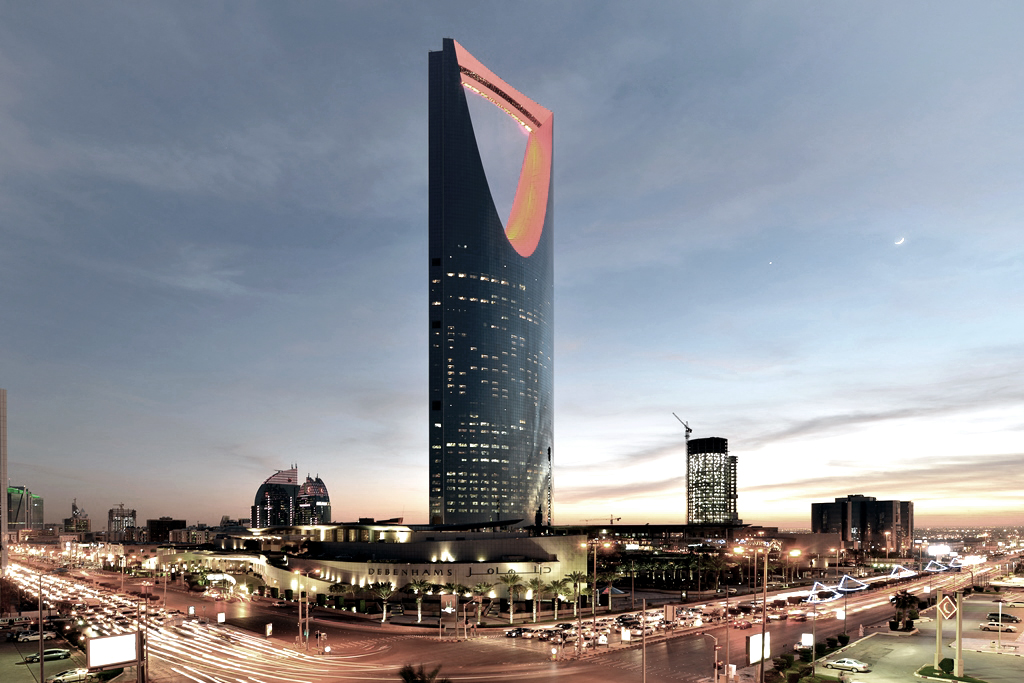 “What is left now is to diversify the investments. So within 20 years, we will be an economy or state that doesn’t depend mainly on oil,” said the Deputy Crown Prince.

Despite the economic turmoil caused by the oil price crash in winter 2015 – which led Saudi Arabia and other OPEC nations to declare massive state budget deficits – the Kingdom is pushing ahead with investments into non-oil sectors, including infrastructure.

Although certain sectors, like construction, are being largely driven by investments from private organisations and domestic businesses, the government is playing a crucial role in the push to diversify away from oil.

Saudi Arabia’s National Transformation Plan (NTP) imposes 346 targets on ministries and government bodies, with 72 billion USD allotted for the completion of these targets. The NTP aims to expand the Kingdom’s religious tourism industry by doubling Saudi Arabia’s current number of annual pilgrims to 17.5 million, and increasing the number of hotel rooms by 48 percent.

The government has announced the creation of 16 new partnerships with the private sector to support these plans. Among its many other goals, the NTP also includes plans to set up partnerships with real estate companies to build hundreds of thousands of new housing units.

The changes to the Public Investment Fund and the NTP will work in parallel with Saudi Vision 2030 to achieve a knowledge-based economy. Saudi Vision 2030 sets out ambitious plans to boost investments and develop non-oil sectors. Twenty ministries will be the first to start implementing Saudi Vision 2030.

The Ministry of Municipal and Rural Affairs (MOMRA) is one of these twenty ministries leading the push to make Saudi Vision 2030 a reality. As the ministry responsible for the administration of every municipality in Saudi Arabia, MOMRA is a vital lynchpin in the government’s future plans. Its contributions to Vision 2030 will include basic but essential administrative overhauls, like reviewing its systems for levying fines.

It will also include significant investments into urban development, smart technology and the enhancement of government services. MOMRA is therefore currently seeking partnerships with private companies and solution providers in these industries from around the world.

H.E. Eng. Abdul Latif bin Abdul Malik bin Omar Al-Sheikh, Minister of Municipal and Rural Affairs, will deliver the summit’s opening address and share his insights on the development plan for the municipalities in the Kingdom.