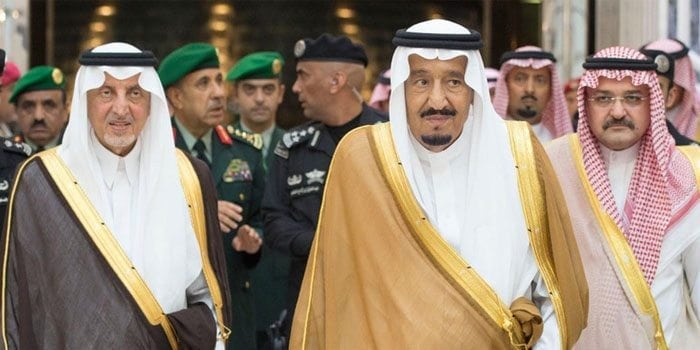 The Saudi Ministry of Municipal and Rural Affairs is responsible for the administration of all of the Kingdom’s municipalities – ranging from massive urban centres to smaller, more rural areas. A key focus of the Ministry is to ensure that each municipality enjoys the same standard of infrastructure quality and efficiency as the rest of the country.

This can involve everything from major projects like railway developments designed to allow smoother transportation for pilgrims – such as the Mecca to Medina high-speed railway line – to fixing bridges in villages damaged by floods.

The Minister of Municipal and Rural Affairs, Abdullatif Alsheikh, recently reconfirmed the ministry’s dedication to meeting world-class infrastructure standards. He stated that the ministry is currently trying to promote municipal work to international levels, and discussed the challenges facing the municipal sector – mainly the rapid expansion of cities.

“The number of Saudi cities is 285 which means 285 principalities and municipalities,” he said. He listed the ministry’s main goals as being: the improvement of urban planning, building and maintain public facilities and infrastructure, and providing quick and highly efficient municipal services.

Fears that the drop in oil prices and subsequent Saudi state budget deficit would cause severe cutbacks in government spending have proven to be overblown. As recently as June 2016, King Salman launched development projects word 1.3 billion USD. The projects are in a variety of sectors, including health, electricity and water, culture and education. They also include water storage projects with a total capacity of 3 million cubic meters and municipal projects worth 266 million USD, including the 500-bed Madinah General Hospital.

The Ministry has endorsed the Municipality Excellence and Expansion Summit, taking place October 5th – 6th 2016 in Riyadh, Saudi Arabia. Organised by business facilitation company Naseba, the summit will introduce pre-qualified global solution providers to over 150 pre-screened decision makers from Saudi Arabian municipalities. These solution providers will have the chance to meet with Saudi officials, Ministry representatives and investors in private, one-to-one meetings.