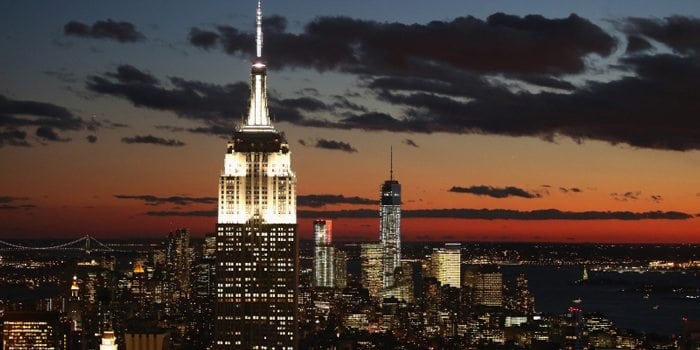 Europe has always been a rewarding market for investors from the Middle East, especially when it comes to real estate.

Certain fields, such as London, are of particular interest. Property values have continued to play the role of a reliable rate of return, perhaps explaining why overseas buyers are estimated to own up to 10% of all UK housing.

The Middle East has had a historic link to the UK market, and whether it’s due to a desire to diversify portfolios away from oil and gas, or simply to be a part of a continually reliable market, that relationship seems set to continue. Despite large investments elsewhere in the world, such as in the US, a focus on Europe is still very much a reality and some reports estimate that up to 50% of Middle Eastern activity is focused on London.

CBRE, a leading global real estate firm, estimate that around $144 billion will be heading into the European marketplace over the next ten years, and with London remaining a favourite for investors, one would be forgiven for wondering if there were any post-Brexit anxieties being swept under the carpet.

However, it doesn’t seem to be an issue for investors. A PXC report has estimated that; even taking the British referendum into account; if anything the result has spurred both sides of the result. While Britain, and particularly London, is seeing continued real estate interest, there has been a positive knock-on impact for countries that led a strong EU narrative. Recent figures published by the Royal Institution of Charted Surveyors has indicated that German cities such as Munich and Berlin are feeling the largest boost since the summer result.

Reasons for this continued, and in some cases rise of, interest seem to be simple; Middle Eastern investors have seen that diversifying away from existing investments into the real estate market have proven capable of providing fantastic yield.

But accessing these types of buyers is not easy. Finding the right location, finding a deal that posits great returns, finding someone with the level of investment that a buyer is looking for; all of these and more are just the start of the headache presented to those looking to enter these markets. However, with the right relationships, it remains a fantastic opportunity for all involved.

On February 21st-22nd 2017 Naseba will be conducting a two-day real estate investor meeting, taking place in both Kuwait City, Kuwait and Doha, Qatar; introducing pre-screened investors to pre-qualified investment opportunities from around the world. Committed to both international and local partnerships, Naseba’s private investor meetings are the perfect way to create a personal relationship with some of the most sought after investors from across the GCC.