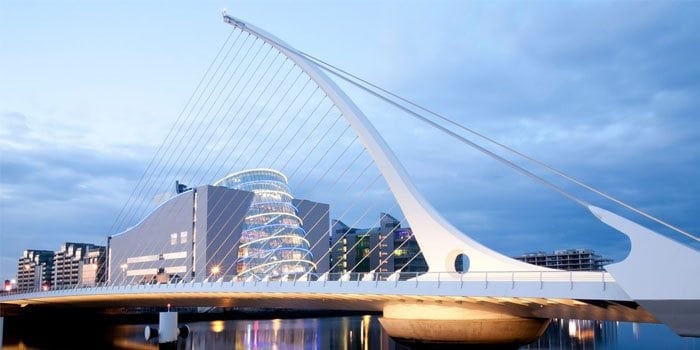 Foreign direct investment (FDI) flows peaked in 2015 to 1.76 trillion USD – the highest investment levels seen since the financial crisis of 2008-2009. The UN expects this figure to decline by between 10 and 15 percent this year.

When FDI is broken down by sector, however, certain sectors are expected to do very well in 2016 – including technology, where investment activity is likely to remain healthy throughout the year.

Europe is one of the world’s two largest technology markets, with the second being North America. In terms of investment into Europe’s thriving tech markets, three cities stand out: London, Amsterdam and Dublin. The startup ecosystem in these three cities are valued at around 43.9 billion USD, 9 billion USD and 2.8 billion USD, respectively. And all three of them are increasingly attracting foreign capital.

Investors are being drawn to Europe’s startup scene in part of the strong levels of support enjoyed by many tech ventures in the region from government bodies and dedicated organisations. In Ireland, for example, bodies like IDA Ireland and Enterprise Ireland are devoted to supporting startups through each stage of their development.

Naseba is a deal facilitator that has spent over a decade building a network of contacts with investors based around the world – including the Middle East. This network includes family offices, sovereign wealth funds, investment firms, high net worth individuals and members of royalty. Our investor analyst team is currently sourcing European technology investment opportunities on behalf of these investors.

If you are raising capital for your business and would like to know more about how we can help facilitate those requirements, please submit your business case below.