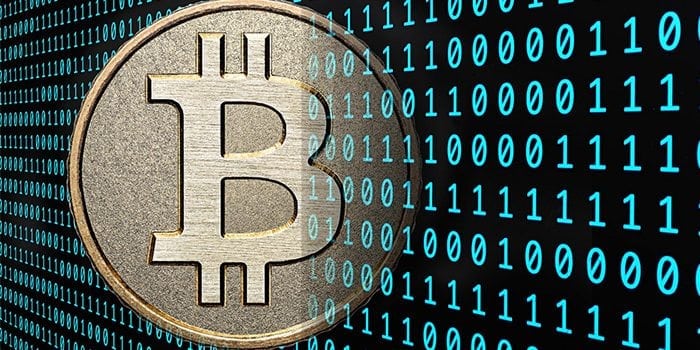 Emirates NBD is among the many banks that are flocking to blockchain technology. The bank recently announced that it will be working with ICICI Bank, India’s largest private sector bank by consolidated assets with total assets of over 139 billion USD and a presence in 17 countries. ICICI is also the first Indian bank to execute a banking transaction using blockchain technology.

Blockchain is perhaps best known for powering Bitcoin, the world’s most popular cryptocurrency. Blockchain is a distributed ledger of all of transactions that have occurred on the network. According to a recent paper on “Fintech 2.0”, “distributed ledger technology could reduce banks’ infrastructure costs attributable to cross-border payments, securities trading and regulatory compliance by between $15-$20 billion per annum by 2022”. The paper also highlights the widespread popularity of blockchain by noting that “commercial banks, central banks, stock exchanges and major technology providers, such as IBM and Samsung, are all exploring the potential uses of distributed ledgers”.

A recent survey by the World Economic Forum has predicted that “10% of global gross domestic product will be stored on blockchain technology by 2025”. This will represent a dramatic increase over the 0.025% of global GDP that exists in bitcoin format today. The numerous benefits of blockchain technology include the ability to make transactions irrevocable; the peer-to-peer basis of blockchain systems, which eliminates the need for supervision and IT infrastructure; the fact that each transaction is openly verified by a community of users; and the publicly accessible historical record of all transactions, which enables effective monitoring.

The joint pilot project between Emirates NBD and ICICI will focus on using blockchain technology for global remittances and trade finance, which is expected to significantly cut transaction costs and time. The project would allow for an almost real-time transfer of invoices and purchase orders for trade finance purchases. Other banks planning similar projects include Bank of America Merrill Lynch, which will be teaming up with Microsoft to test blockchain technology and create a framework for it that may eventually be sold to other businesses.

However, the Emirates NBD and ICICI project is the first of its kind in the Middle East and India, and represents the rising popularity of not only blockchain technology, but advanced digital financial services across the region. This is symptomatic of a wider global trend towards the ease and convenience of digital interactions over physical interaction, which are often more cumbersome and slower. A survey by Javelin Strategy & Research found that 40% of Americans with bank accounts made weekly visits to their branch in 2010, with 9% relying on mobile transactions. By 2014, branch visits had fallen to 28%, while mobile banking tripled to 27%.

Banks are increasingly embracing the potential of fintech, in the form of blockchain technology and partnerships with fintech companies. The collaborative attitude being taken by many stakeholders was recently summed up by Mike Martin, CFO at Grow Financial Inc., who said “Our business isn’t aiming at eating the banks for lunch. Instead, we partner with financial institutions because we can do things more nimbly than they can.”

The Fintech Meeting on October 30th, 2017 in Dubai will gather pre-qualified representatives of established banks and innovative fintech solution providers from around the Middle East and beyond to network, exchange knowledge and close deals.