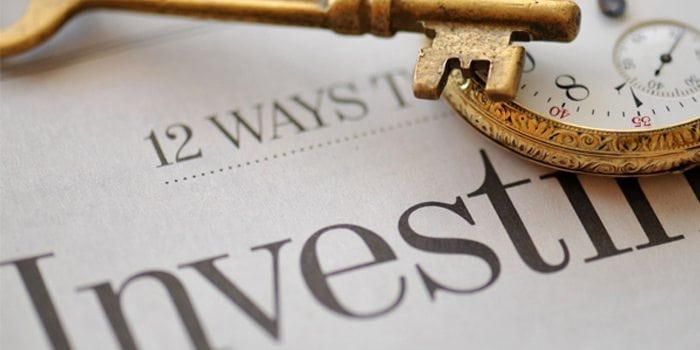 Chinese capital is increasingly finding its way to opportunities in North Africa. In the Egyptian market alone, investments by Chinese entities reached over 5 billion USD last year, with trade between China and Egypt reaching 12.9 billion USD, a 10 percent increase over 2014.

According to the Chairman of the China Council for the Promotion of International Trade (CCPIT), Jiang Zengewi, Egyptian-Chinese relations remain strong despite the geopolitical tensions that have characterized the Middle East in recent decades. Zengwei asserts that around 40 Chinese companies working in the Middle East have expressed their strong interest in investing in Egyptian opportunities. He tied these investments to the implementation of China’s 10 year plan, which aims to achieve a 6.5 percent growth rate in the Chinese economy.

In 2016, Chinese imports are expected to record 10 trillion USD while its outward investments will reach an estimated 600 billion USD. Much of this outward investment will be dedicated to opportunities in not only North Africa but across the wider African continent, and spanning multiple sectors.

Naseba has established a wide network of investors in China. Our investor analysts have been speaking with these investors on a daily basis in order to fully understand their needs and mandates. Based on these conversations, our analysts have determined that there is an appetite among Chinese investors for African opportunities.

On July 27th 2016, we will be organising the African Investors Meeting in Beijing, China. At the meeting, pre-screened Chinese investors will be introduced to pre-qualified African investment opportunities.