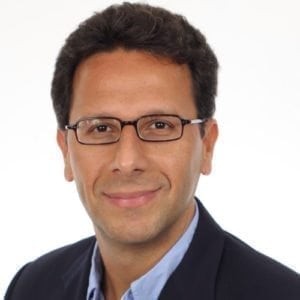 Walid has been active in venture capital and in new venture development for the past 18 years with 40+ VC investments executed since 2010. Prior to founding MEVP and growing its AUM to $120M, Walid was the CEO of Dubai International Capital’s venture arm “the Arab Business Angels Network” (ABAN), which managed a regional seed venture fund as well as the first Business Angels Network in the Arab World. Prior to ABAN, he has served on the investment-management team of Abraaj Capital. In May 2017, Mohamed Al Abbar has acquired a non-controlling stake in MEVP. Walid has co-founded, invested in, led and exited several start-ups in the MENA region, spanning a range of industries, including technology, consumer finance, and hospitality. He received a Bachelor degree in Economics from McGill University (Canada), and a Masters in Finance from H.E.C (France).