Not just a buzzword: the UAE embraces the “new science of happiness” 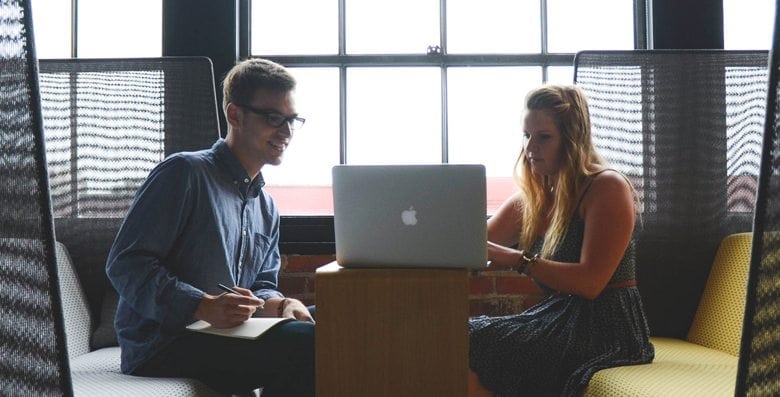 The UAE is currently in the midst of a nationwide trend that has its origins in the highest levels of government and has filtered through to both the public and private sphere.

This trend has a single, universally appealing focus: happiness.

The government’s recent appointment of Ohood Al Roumi to the newly created post of UAE Minister for Happiness dominated headlines across the nation, and made waves abroad as pundits debated whether or not happiness should really be a focus on a state level. Critics paint happiness as either a frivolous concern that does not deserve to have an entire ministry devoted to its pursuit, or as a personal issue that should be outside of the government’s reach. Similar criticism is attached to the notion of businesses making it their business to promote happiness among their employees.

The former concern should be put to rest by the fact that since 2012, the Sustainable Development Solutions Network (SDSN) has published a World Happiness Report, edited by a cadre of academics and experts including Professor Jeffrey D. Sachs, Director of the Earth Institute at Columbia University. In the words of the SDSN, the report explores “the new science of happiness”. The report’s annual publication is usually greeted by a flood of media coverage, and national happiness levels are now given as much weight as GDP or average life expectancy.

The latter concern is one with more complex roots, but a government’s ultimate aim should be to ensure the safety and well-being of its citizens – and what is more important to well-being than happiness?

In the world of organisational leadership and management, happiness can be a difficult concept to promote. It is tricky to measure, difficult to quantify, and subject to a variety of factors, not all of which can be controlled. At first glance, happiness is impractical.

In a natural development of this debate, a similar conversation has been sparked as to whether businesses are responsible for promoting happiness among their employees. Organisations around the world are spending money on employee engagement and satisfaction surveys, but this focus on measuring happiness has not necessarily translated into decisive action to foster it.

In the world of organisational leadership and management, happiness can be a difficult concept to promote. It is tricky to measure, difficult to quantify, and subject to a variety of factors, not all of which can be controlled. At first glance, happiness is impractical.

However, employee happiness is not merely a buzzword (or buzz phrase, rather) working its way through regional HR blogs. Neither is it a death knell signaling the end of traditional forms of measuring productivity. It has a direct and quantifiable impact on a company’s bottom line. Research has shown that businesses with higher reported levels of happiness experience a 46 percent decrease in turnover rates and a 12 percent increase in performance and productivity. The happiest employees spend twice as much time focused on work-related tasks, have 65 percent more reported energy, and intend to stay in their role four times longer than less happy employees.

With the introduction of a Ministry of Happiness, the UAE has codified the pursuit of happiness into a single government entity and perhaps given it more weight than it previously held in the country. Organisations in the UAE will now be able to seize the opportunity to grow and capitalise on the creation of the ministry by placing happiness at the core of their values.

Employee happiness often lies in the control of the employees themselves; it is more often than not an intrinsic quality. But creating an environment conducive to employee happiness lies firmly in the hands of the employers. It has been said – perhaps fairly – that the notion of a “happy employee” is a somewhat simplistic and condescending one. However, the concept of happiness extends beyond merely the emotion of contentment. A happy employee is often also a productive employee who is passionate about their work.

In the words of Nic Marks, world-renowned expert in happiness and wellbeing research methodology, “while in many industries productivity is hard to measure at an employee level, it is clear that happiness is positively related to both the quantity and quality of work done. People who enjoy their work are less distracted and are more creative, and care more about their colleagues and the whole organisation.”

And so promoting happiness should be the purview of not only an organisation’s HR department, but its leaders across every department.

The 11th Human Capital Forum MENA will gather regional business leaders and human capital practitioners on May 25th and 26th in Dubai. Perhaps one of the most anticipated sessions will revolve around employee happiness and engagement.