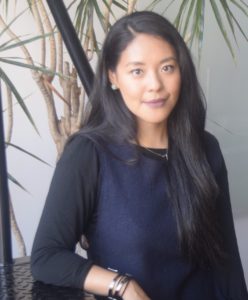 Tenzin was raised as a refugee in the Indian Himalayas, her family having fled there from Tibet. Tenzin is the founder of Kinstep, a social enterprise platform that connects immigrants to safe and steady jobs. She also is the Senior Advisor, Board Member of Earth’s Call Foundation, in partnership with Lever for Change, which will deploy around 100 million for solutions addressing climate crisis. Tenzin graduated top of her class at Stanford University, followed by University of Oxford, where she was the first Tibetan-American Rhodes Scholar. Tenzin has spent her career advocating for disenfranchised communities, leading Climate Justice League chapters around the US, working on negotiations with Israel and Palestine, and, most recently, at the United Nations Regional Office of Asia and the Pacific. She was a visiting lecturer at Rangsit University and University of California, Berkeley. Tenzin’s work has been recognized around the world: as a Forbes30 Under 30 honoree and Forbes magazine “Most Likely to Impact the Next Century,” World Economic Forum Global Shaper, a Harry S. Truman Scholar, and one of OZY Magazine’s “5 Civil-Rights Leaders for a New Generation. In 2018, she received the 21st Century Icon Awards by the London Stock Exchange.