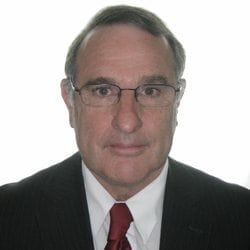 In 1989, Ted Horner launched a consulting to the hospitality industry. He is now widely respected as Australia’s leading consultant in this area. In 1996, he launched Australia’s first dedicated hospitality technology exhibition and conference. In 2004, he was the first non-US person to be elected to the HITEC Technology Hall of Fame for his contribution to the advancement of technology in the hospitality industry. Since the early 90’s he has travelled extensively throughout the world to speak at many hospitality technology conferences and has written many articles on technology that have been published all over the world.