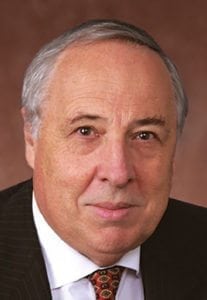 Fraser Hickox is an Executive Director of the exclusive conceptual group, serving as a Director of both the unique conceptual hotel and specialist conceptual hospitality services where he is also a principal consultant.
The former Group General Manager of Research and Technology for The Peninsula Hotels is a noted hospitality technology visionary, innovator and pioneer. Across 3 decades with The Peninsula Hotels, he has been behind the introduction of a number of hotel industry technology innovations since the mid-1980s – from the first hotel with a computer and internet access in every room, to sophisticated and intuitive bed-side panels, among various unique in-room technologies that complement rather than compete with the design and ambiance.
His unique laboratory, a hotel industry first, and Fraser’s out-of-the-box approach led to his affectionately being dubbed ‘Q’ by his peers (a reference to the character made famous in so many James Bond films, a scientist at MI5’s R&D lab who seemingly has invented a gadget for every eventuality secret agents may encounter).