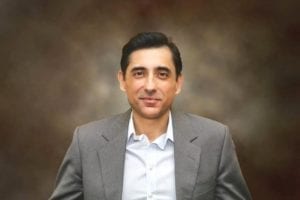 A highly skilled leader within education with vast international experience within the UK and Middle East including working at the highest levels of reform. At the Department for Education(UK) Cameron was responsible for establishing of the young apprenticeship programme, led the review of diversity in the curriculum with Sir Keith Ajegbo and was the programme manager for the cross cutting respect action plan launched in 2005 by the Home Office ( UK).  Cameron was  appointed director for strategy for higher education council, Bahrain from December 2011 to May 2016 where he has co-authored a national higher education strategy and the nation’s first industry-led graduate skills guide. In 2016 Cameron was appointed Head of strategy at the University of Bahrain,  authoring the transformation plan of the national university and leading the university to a top 25 position in the 2019 Arab university rankings.  Cameron is a board member of BETT Middle East and a fellow of Oxfords Gulf Talent advisory board.