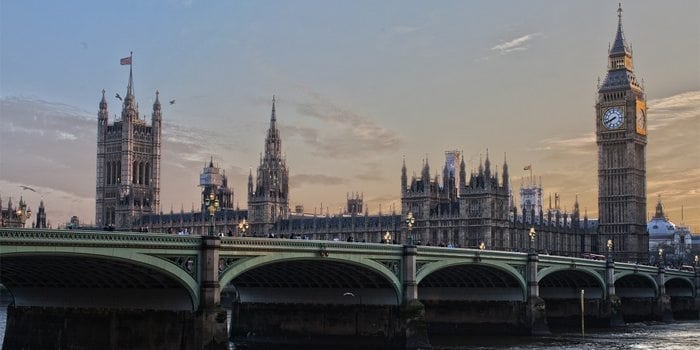 Following the surprising results of the UK’s referendum on EU membership, the value of the British pound plummeted to a 31-year-low against the US dollar. The currency has yet to recover completely, with JP Morgan predicting that the August 4th meeting of the Bank of England will trigger a second major bout of GBP weakness.

The pound is not expected to recover by the end of the year, with currency strategists at Bank of America predicting that the pound will end the year at 1.30 USD, and economists at Capital Economics seeing it ending at 1.20 USD. Some analysts are even predicting that by 2017, the pound may have dropped far enough to reach dollar parity – an unprecedented event.

This rapid fall in the value of the pound has made UK real estate more attractive than ever. Foreign investors are particularly eager to take advantage of the 1.4 percent drop in prime central London real estate prices.

Lucian Cook, Head of UK Residential Research at Savills, said “Falls in sterling have prompted some Middle East buyers to re-enter the [UK] market, while there has also been a fair share of speculative bids from those hoping to secure a bargain.”

Real estate values in central London are down a significant 3.9 percent year-on-year, and a whopping 8 percent below their peak in Q3 2014. Middle Eastern investors seeking a bargain in the city are relying on trusted investment advisors, as well as business facilitators familiar with the UK market.

Naseba has established a network of investors based around the world – including the Middle East. We specialise in sourcing high-potential investment opportunities on behalf of these investors. Recently, our investor analysts have been focusing on European real estate in response to a growing trend among our Middle Eastern investors.

On October 17th, 2016, we will be organising a private investor meeting in Riyadh to introduce pre-screened Middle Eastern investors to pre-qualified real estate investment opportunities from the UK and elsewhere in Europe.