All systems go: how Saudi is going smart 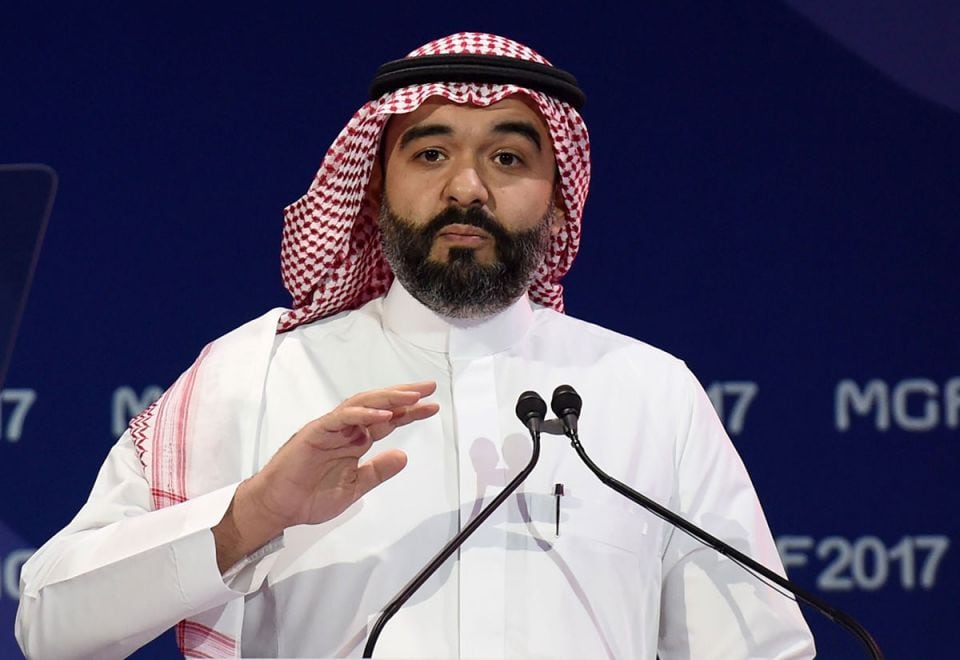 Saudi Arabia’s ICT spending is expected to exceed $39 billion by 2019 and that doesn’t account for the corporate and foreign investments the Kingdom’s digital revolution attracts. As the regional leader in the development of next generation solutions, it’s all systems go for investors

In 2015, Saudi Arabia’s official ICT spending on projects, infrastructure and development initiatives topped $35 billion and, by 2019 it is expected that figure will rise to $39 billion, if not higher. The investments are the largest of any Middle East country at this point in time and, as most people in and around the Kingdom are aware, they form an integral element of Saudi Arabia’s Vision 2030 plan for economic transformation.

To attain each of the specific 2030 targets across society, business and government, Saudi Arabia must foster tech-driven solutions to today’s challenges, in addition to innovations we don’t yet know we need. Here are three recent developments that show it’s all systems go in Saudi Arabia:

Embracing the Fourth Industrial Revolution’s spirit of innovation, Saudi Minister for Communications and Information Technology Abdullah Alswaha, revealed details of the Vision Fund during the World Economic Forum in Davos this year.

With Saudi Arabia bank rolling as much as 60% of the $100 billion dollar fund, the aim is to support startups from the Middle East on their growth journey as well as supporting the development of the technology they pioneer. The fund has seen: partnerships established with ARM, WeWork and Slack; investments including $3 billion to connect more than two million homes; and the nationwide rollout of a 5G network, supercharging the economy.

In October 2017, King Salman became the first ruling Saudi monarch to make an official visit to Russia. As if that wasn’t momentous enough, while he was there the two super powers agreed to establish a $1 billion technology investment fund, while seeking “areas of synergy between Russia and Saudi Arabia to exploit their unique technologies”. A massive and unprecedented commitment, the fund will encompass investment in energy projects, desalination technologies and energy efficiency for air conditioning, and also highlighted Russia’s largest tech company Yandex, which specialises in internet-related services and products.

Pioneered as the future of urban design and living across the Middle East, smart cities are nothing new in Saudi Arabia, but that doesn’t mean to say the Kingdom’s investments in smart tech and smart urban infrastructure aren’t impressive.

The world is still in awe after the Crown Prince unveiled NEOM in late 2017 – the $500 billion, fully automated mega city, that will provide a global leadership in sustainable, modern living and business. It has attracted so much interest since the project launched in 2017, Softbank has announced plans to plough $15 billion of its strategic $25 billion investment in the Kingdom, into NEOM.

That isn’t all the Kingdom has to give. The biggest smart city in Saudi is the King Abdullah Economic City. Located 100 kilometres north of Jeddah, it is a commercial hub, a training and research centre and a home for two million residents, but it’s the size of KAEC that really grabs attention: construction started in 2005 and, by 2020 25% of the planned development will be complete.