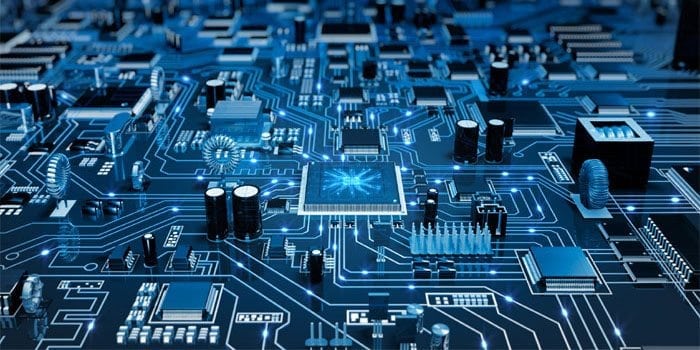 MEVP specialises in startups within the digital and tech sphere. It currently has 120 million USD worth of assets under management. In a region with an estimated 150 million internet users and 80 million smartphone users, the demand for digital services and innovative technology is high.

According to Walid Hanna, a Managing Partner at MEVP, “Our focus is on digital startups, mostly for mobile applications. We invest in ‘early stage’ propositions, but not just at the ‘idea’ stage. We don’t insist on revenue or profits … but we do look for ‘traction’, which usually means visitors to a website or application.”

According to Mr. Hanna, the company screens roughly 400 potential investments per year, and invests in around eight of these opportunities. The average ticket size ranges between 2 million and 3 million USD, with a minimum of 500,000 USD.

The Middle East Venture Fund has already invested in nine ventures. Its investments span three categories: the consumer internet economy, the e-marketplace, and B2B ventures within banking, telecoms and retail. The fund was oversubscribed when it closed, and several major organisations in the region were part of the funding group – including Kuwaiti telecoms giant Zain and several Saudi family offices.

The success of the Middle East Venture Fund is just one of the most recent signs that Middle Eastern investors are expanding their participation in the tech sector – not only regionally, but globally.