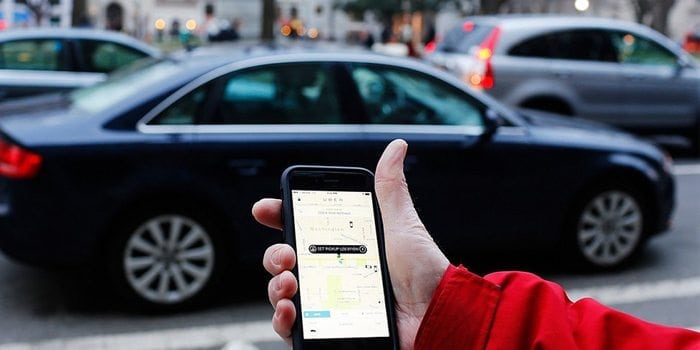 The Middle East is a region known for its high liquidity and its concentration of high-net worth individuals – and not for its tech sector. This is mainly due to the fact that the regional tech sector is underdeveloped. Entrepreneurship is hindered by complicated regulations and restrictions, bureaucracy, geopolitical and economic instability, and the lack of a “tech ecosystem” like the one that exists in Silicon Valley in the US.

However, Middle Eastern tech startups cannot be said to suffer from a lack of funding – investors based in the region are ready and willing to deploy millions into tech investments, but they are often forced to look abroad for viable opportunities.

Following the landmark 3.5 billion USD investment into Uber Technologies Inc. by Saudi Arabia’s Public Investment Fund, Saudi Arabia has expressed interest in making more large-scale US tech investments. This is part of a plan by Saudi Deputy Crown Prince Mohammad bin Salman to create a more modern image of the Kingdom, in order to connect with its gigantic youth population and diversify its economy through non-oil investments abroad. On a recent trip to the US, the Deputy Crown Prince met with many members of Silicon Valley’s tech elite, including Facebook founder Mark Zuckerberg, Apple CEO Tim Cook and Microsoft CEO Satya Nadella.

Other investments by Middle Eastern individuals into US technology include Prince Alwaleed bin Talal’s investment into Lyft, an Uber competitor.

Uber, like many US based tech enterprises, sees the Middle East as a key market for growth and expansion. The company has declared plans to invest 250 million USD in the Middle East, and expand its current regional customer base of 395,000 active riders. Investment capital from Middle Eastern entities is not only helping those entities to diversify their assets, but also providing a way for them to boost the regional tech sector by encouraging the expansion plans of US tech companies like Uber. US tech ventures seeking capital often find it difficult to connect with Middle Eastern investors.