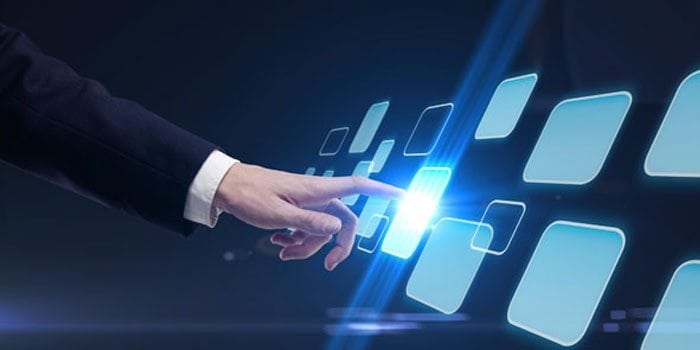 The UAE’s financial sector is set for major changes ahead of what Bloomberg has called the biggest M&A deal in the Middle East. The National Bank of Abu Dhabi (NBAD) and First Gulf Bank (FGB) have agreed to merge, creating “the region’s largest lender”. The merger is expected to become effective in Q1 2017.

According to former Emirates NBD CFO Sanjay Uppal, the deal could result in revenue synergies of 6 to 12 percent. The combined bank will be the largest bank in the Middle East and North Africa (MENA) region, with a combined 175 billion USD worth of assets.

The bank’s network of branches and offices will encompass 19 offices around the world. According to His Highness Sheikh Mohamed bin Zayed Al Nahyan, Crown Prince of Abu Dhabi and Deputy Supreme Commander of the UAE Armed Forces, “The continued growth of our nation’s economy relies on an empowered private sector that contributes to the UAE’s dynamic and sustainable business environment. The merger of FGB and NBAD will create high-value opportunities for the people of the UAE and further breadth to be internationally competitive, core aims of Abu Dhabi’s Economic Visions 2030 and in keeping in the UAE’s long-term economic ambition”.

The UAE’s long-term economic plans also include a heavy focus on diversification, whereby the UAE government and investors in the country are increasingly divesting away from oil and gas, and investing in a variety of sectors – including technology. The sector is attracting a great deal of attention throughout the Middle East following Saudi Arabia’s 3.5 billion USD investment in Uber Technologies Inc. The investment was hailed by the Financial Times as “a bet on economic diversification”.

Saudi Arabia and the UAE are not alone in making this bet, with governments and investors from around the GCC – including Qatar, Oman, Kuwait and Bahrain – actively hunting for innovative, high-potential tech projects to invest into. In light of the region’s underdeveloped tech sector, investors are increasingly willing to search for these opportunities abroad.