Why are cost reduction initiatives failing to meet targets? 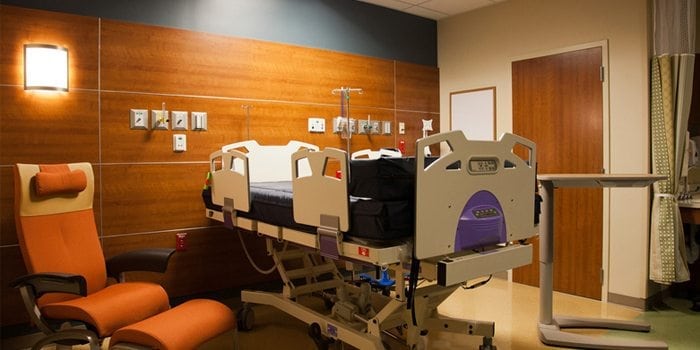 The concept of organisational cost reduction has been at the top of corporate agendas ever since the global financial crisis of 2008-2009. In the immediate aftermath of the global recession, organisational cost reduction emerged as not only a necessity, but also a field that provided ample scope for innovation. For a long time, the question was never “Should we cut costs?” but “How should we cut costs?”

As a result, companies around the world pursued an infinite variety of both small and large-scale cost-cutting initiatives in pursuit of a healthy bottom line. These cost-cutting measures ranged from layoffs and benefit cutbacks, to the elimination of training programs and moving to more affordable premises.

However, now that the dust of both the global financial crisis and the extended recession has settled, organisations are finding themselves asking whether or not their cost programs have actually been successful. In a surprising number of cases, the answer is no. Deloitte’s fourth biennial cost survey, published earlier this year, found that a majority of cost programs (58 percent) failed to meet their targets.

When a cost-cutting initiative fails to meet set targets, it can cause a significant domino effect that ripples through the entire business. Expansion plans can be halted or set aside entirely, roll-outs of new products can be stalled and management can be led into thinking that heavier and more drastic cost-cutting measures are necessary.

The failure of cost programs can be linked to multiple factors, including: challenges in implementing the initiative, a lack of understanding of the principles of change management, poor design and tracking, and the erosion of savings.

This has by no means dented the popularity of cost-cutting. According to Deloitte, the vast majority of companies (88 percent) will be pursuing cost-reduction measures over the next 24 months.

Since cost reduction continues to be a key priority for companies around the world, it’s clearly time for an overhaul of popular cost strategies. The Deloitte survey notes that “to achieve aggressive cost targets, companies should consider focusing on cost reduction approaches that are more strategic, for example, reconfiguring their businesses or restructuring how they operate through major changes such as increased centralization, outsourcing, and offshoring.”

The GCC can be considered an attractive region for outsourcing, given its strategic location in the Middle East, relative political stability, its multiple international travel and transport hubs (e.g. Dubai, Doha, Kuwait City and Riyadh), and the widespread availability of young, educated, multilingual workers.

However, it is vital that companies looking to begin outsourcing in Qatar, Saudi Arabia or the UAE tackle these three key considerations: determining whether there are viable grounds for outsourcing; defining the scope of the services to be outsourced; and laying the groundwork to engage in competitive procurement.

Organisational cost-cutting is always a complicated endeavour, but this is perhaps particularly true in growth markets like the GCC. Adequate guidance by trained professionals can mean the difference between failure and success in running a cost program. From 6th Dec to 8th Dec in Dubai,UAE, Naseba will be hosting a training course on organisational cost reduction, led by Ron Nussle.