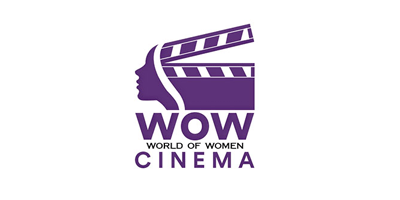 The World of Women’s Cinema – WOW Film Fair Middle East is the first women’s short film fair that promotes and awards the talents of women producers, directors, writers, editors and cinematographers in the film industry internationally. Founded by leading News Anchor and CEO of Straight Street Media, Hermoine Macura – it’s an event that offers emerging and established the filmmakers the opportunity to “see the world through the eyes of women”. The event is a non-profit project that is committed to improving the status of women, both on and off the screen, by supporting and advancing women working in the film, television and related screen industries.