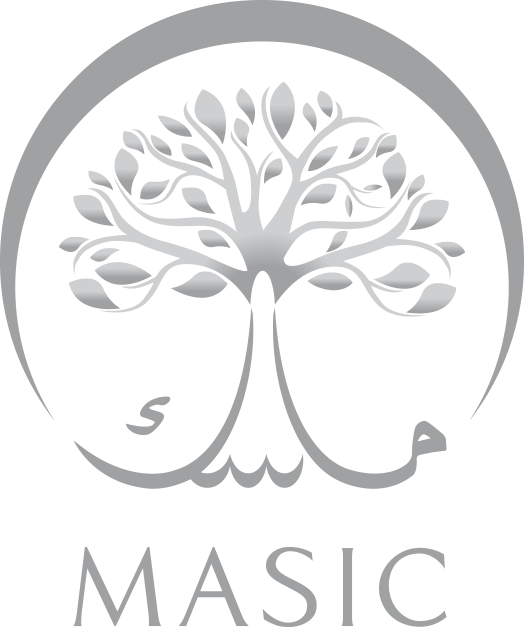 The Alsubeaei family business has its origins as a trading house founded in Makkah by two brothers; Mohammed and Abdullah Ibrahim Alsubeaei in 1933. The family group of companies grew with the fortunes of Saudi Arabia following the Second World War. The Alsubeaei Currency Exchange Company marked the formal entry into the financial services business. By the early 2000’s, the company had grown to be amongst the top 50 companies in Saudi Arabia. The range of investments includes: financial services, real estate, agricultural (aquaculture), manufacturing, industrial and retail. The Alsubeaei Group of companies had become one the prominent group of companies in the Kingdom of Saudi Arabia. At the onset of the 21st century, the family was actively working on the transition from the founding generation to second generation. The family sought an approach that would optimize its portfolio of investments whilst maintaining the values that make it one of the most sought after co-investors in Saudi Arabia and the region. This led to the decision to establish a professionally managed investment company; Mohammed Alsubeaei & Sons Investments Company (MASIC).