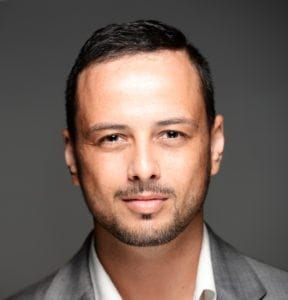 Being Iraqi Kurdish/Bulgarian and raised in Amsterdam has given him an international perspective in creating his work. In 2014, he got his first recognition as a filmmaker by filming a short fiction film on a Samsung phone and winning the 1st place at the Samsung Short Film Competition at Dubai International Film festival. The following year he won the Silver ACT responsible Award at Cannes Lions 2015.

Initiator of Soultrotter, the name for a collective of (young & upcoming) creative film makers, creating concepts for brands and online content, telling stories that need to be told in a way that breaks the norm. “SHE” is Philip’s first documentary film and has won three awards in the UAE. He will continue to practice his craft and sharpen his tools, in order to become a filmmaker that makes feature films and leaves his mark on the big screen. Philip shares his experience during lectures at Hoge School van Amsterdam, NYU-Abu Dhabi, SAE Dubai and Creative Lab TwoFour54, and a Master class for Panasonic.