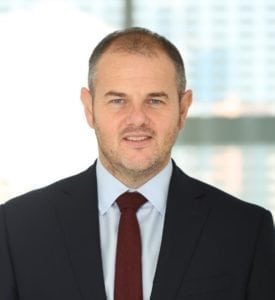 Prior to ADGM, Nick oversaw the authorisation and supervision of all new UK Banks, including digital banks, within the Prudential Regulation Authority, at the Bank of England (the UK’s Central Bank). In 2013, Nick also worked on the review of barriers-to-entry in the UK banking sector and played a key role in establishing the new banking authorisation approach in the UK. During his career, Nick has worked in various international markets and supervised firms from a range of sectors in the financial services industry, including banks, mutuals, asset managers, hedge funds and advisory firms, covering both prudential and conduct matters. Nick has also had extensive experience of working with firms, advisors and regulators from around the world.

Nick graduated from the University of Portsmouth with a BA (Hons) in Economics (Business Economics).