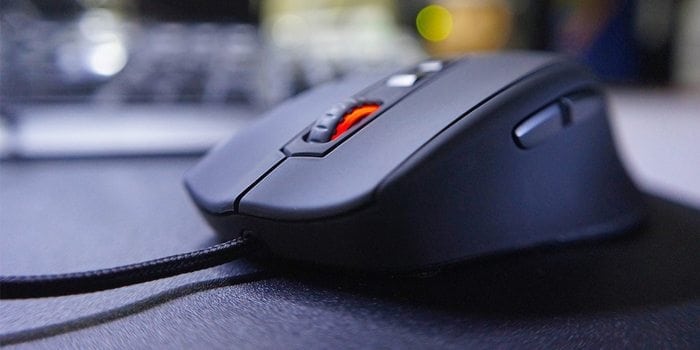 Cyber security has become a key priority for organisations in the Middle East lately following rising geopolitical tensions and a series of recent attacks against regional financial institutions. This is driving the growth of the regional cyber security market, which is predicted to be worth 9.56 billion USD by 2019 – with Saudi Arabia unsurprisingly forecasted to spend more on cyber security than any other country in the Middle East.

The adoption of digital technology in the Middle East is expected to add up to 820 billion USD to regional GDP and create roughly 4 million jobs by 2020.

There has recently been a sharp uptick in cyber attacks and hacking activity in the Middle East. As banks and financial institutions increasingly adopt new, technologically advanced processes – including digital and smart solutions – cyber security is becoming a more widespread and urgent concern.

“Organisations in the region are being faced with more stringent regulations, forcing them to take greater responsibility for the protection of sensitive data. At the same time, the cyber threat landscape is evolving quickly. The only way to successfully cope with these changes is to invest in technology and talent that helps create a corporate culture that promotes proactivity over reactivity,” said Nicholas Watson, Managing Director at Naseba.

A recent report by PwC has found that businesses in the Middle East are more prone to cyber attacks than those anywhere else in the world, with 85 percent of respondents to the survey having suffered an attack as opposed to the global average of 79 percent. The report also found that 18 percent of respondents experienced more than 5,000 attacks – twice the global average of nine percent. PwC has determined that cybercrime is the second most commonly reported types of economic crimes in the Middle East this year, at 30% (following asset misappropriation, at 61%, and ahead of procurement fraud, bribery and corruption.

Companies in the Middle East also suffered larger losses from cyber attacks than the world’s other regions. 56 percent of respondents lost more than 500,000 USD, and 13 percent lost at least three working days. Both figures were substantially higher than the global average. A whopping 85 percent of respondents have a globally recognised security framework, although only 24 percent have an information security strategy.

Earlier this month, researchers at US cyber security company FireEye identified a “wave of emails containing malicious attachments being sent to multiple banks in the Middle East”. The researchers assert that hackers are probing the defences of banks in the Middle East, using malware-infected emails sent to bank employees to collect information about bank networks and accounts.

As organisations in the region seek to shore up their defences against increasingly creative and determined hackers, innovative cyber security solutions are in high demand.

Saudi re-wired: How KSA will use tech to transform
09/01/2018
Recent Posts
Categories
Go to Top
Array ( )
This site uses cookies: Find out more.