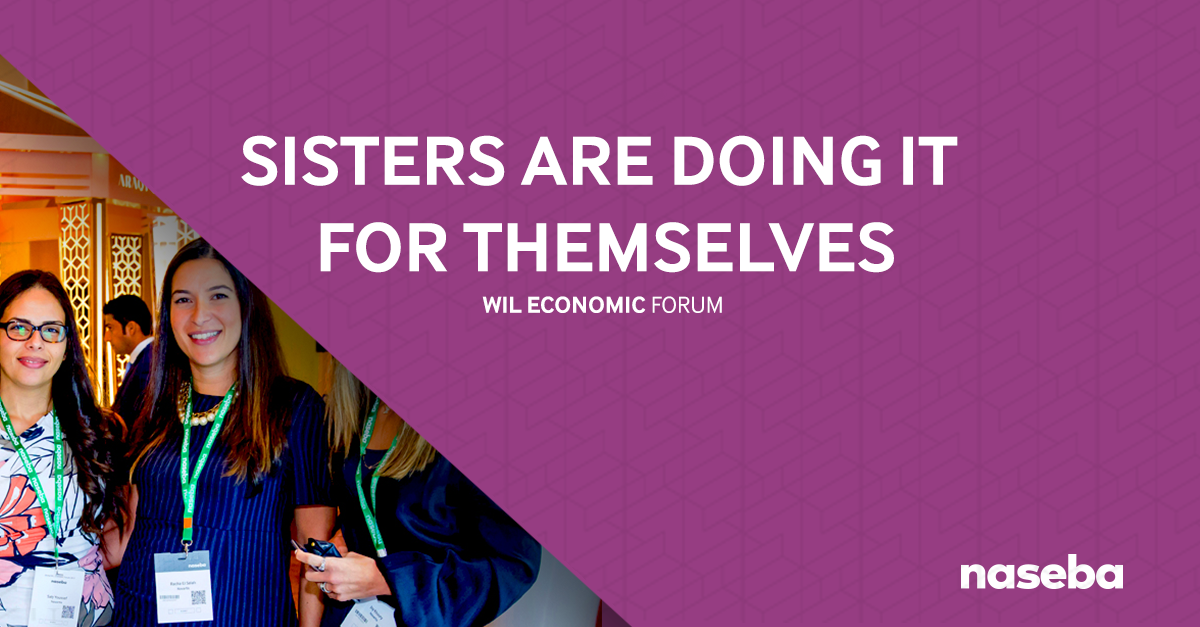 Women influence up to 85% of all consumer purchase decisions, yet men make up 85% of engineering and product design professionals. When 50% of the world’s population are women, where’s the sense in that?

She-conomy.com adds real-time perspective, stating that 59% of women feel misunderstood by food marketers, 66% by health care marketers, 74% by automotive marketers and 84% by investment marketers; with a staggering 91% of women in one single survey collectively agreeing that advertisers simply don’t understand them.

In 2016, some 274 million women, present in 74 economies, were either starting or running their own businesses; that’s an increase of 10% on 2014 entrepreneurial activity rates.

Female owned SMEs represent more than 30% of registered SMEs in emerging markets and, in the same year, across the GCC Gulf based SME businesses headed up by women were valued at US$385 billion with the female small business success rate at 40%. Cross the pond and women-owned businesses in the US account for 39% of all companies.

Clearly, women are no slouches when it comes to translating a drawing board idea into a viable business, and studies reveal that overall business success is more likely if women are part of the executive team.

They also outperform men across the board, according to a BI Norwegian Business School survey,demonstrating emotional intelligence, clear communication, problem-solving skills, and methodical management.

Studies also show that, on average, female founded companies create over 60% more value for investors than those founded by men.

While women know what women want, historically, products and services targeted at female consumers have been designed and produced by men.

Although the gap between male and female business start-ups is narrowing, women are still less likely to ‘make it happen’ (financing concerns; juggling of family responsibilities) and also more likely to exit in the early stages – particularly in factor-driven economies, with profitability an issue (this is halved in innovation-led economies where women lead men in entrepreneurial start-ups).

Financing, or rather the lack thereof, continues to stymie development. In emerging markets, female-owned SMEs have unanswered financial needs estimated at US$300 billion per annum. Studies confirm that, on average, women only have a 30% chance of attracting angel and venture capital funding, and unconscious bias is still alive and kicking.

And then there’s the chicken and egg issue of role models. Having successful female entrepreneurs visible and accessible is fundamental when it comes to inspiring and supporting the next wave of female entrepreneurs – and breaking down the ‘bro culture’ inherent in so many businesses.

The economic impact of increased female entrepreneurial participation is significant, and an under-rated driver of economic growth.

Women often reinvest the majority of their income into the health and education of their families. In developed economies, there is a predisposition for start-ups within the health, education and social services realm, which reinforces the acknowledged inclination that women favour sectors where human capital is a key element, and where there are strong local community links.

The case for supporting female entrepreneurs also has the knock-on effect of fostering job creation opportunities, which is especially important for SMEs with their direct impact on local economies.

Supplier diversification and access to ‘best in class’ businesses are also a key driver for the push for investment into women-owned businesses. This also unlocks new market opportunities by snowballing access to goods and services for women at opposing ends of the income spectrum.

Finally, there’s the serial factor with the creative nature of women linked to serial entrepreneurship opportunities, with women in pole position to effectively ‘spread the wealth’ and advance global economic prospects.