“Silicon Valley is coming”: the looming threat of fintech 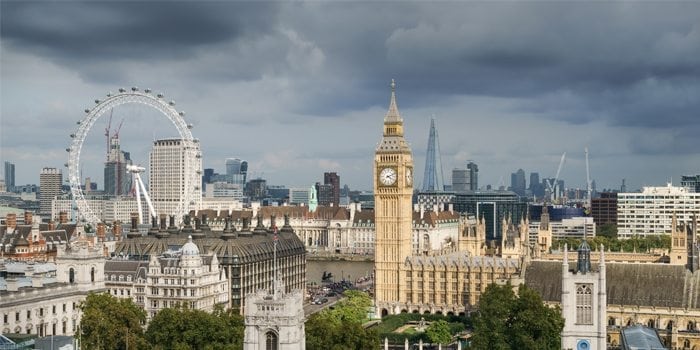 The meteoric rise of fintech has left many traditional financial institutions lagging behind in terms of technology – and many banks have chosen to see this as a threat. In a 2015 survey by PwC, 83 percent of financial services professionals indicated that they were concerned about losing business to new fintech startups.

The fintech revolution is, in many ways, being treated by financial services professionals and bankers as a challenge to their entire business model, to their industry and to their existing customer base. The strength of fintech lies in its ability to step in to fill the many gaps left by banks in their service to customers. Fintech startups like Transferwise are answering a series of fairly obvious questions that customers have been asking themselves for years, including why they need to pay massive fees to transfer money to a bank account overseas.

Transferwise’s answer to this question is simple: they don’t need to pay massive fees. The startup is allowing users to transfer money overseas online at a fraction of the cost charged by banks. It’s a simple business model, but one that has already attracted investors like Sir Richard Branson, and propelled the company to a valuation of 1 billion USD.

There are many banks that see fintech as a challenge to their very existence. Jamie Dimon, Chairman and Chief Executive of JPMorgan Chase, warned shareholders in a recent letter that “Silicon Valley is coming”. His faintly ominous rhetoric is symbolic of the way in which fintech is being viewed by the heads of large banks worldwide.

But for financial institutions with a more forward-thinking, progressive attitude, fintech is not a threat – it’s an opportunity. Fintech does represent a challenge to financial institutions, but that challenge is not “surrender or die”, merely “keep up, or be left behind”. The innovative and intuitive nature of fintech provides a very real incentive for banks to improve their services and give customers the same level of cost and time efficiency offered by fintech startups.

Banks now have an opportunity to evolve in the wake of the fintech revolution, developing their digital services and their ability to fully engage customers who expect to be able to carry out financial transactions from the comfort of their own home, or from their handheld and wearable devices. The institutions that recognise the necessity of embracing financial technology are the ones most likely to succeed in an increasingly digital age.

Banks were hit hard by the global financial crisis – in part due to the public relations nightmare that ensued when they were held largely responsible for the crisis. They were hit harder still by the subsequent aftershocks of recession, including the commodity price crash of winter 2015. Many have had to accept a new reality of lacklustre end-of-year financial statements, disappointed shareholders, mass shutdown of physical branches, and a shrinking customer base. Fintech could be considered the final death knell – or a vital call to action.

Many financial institutions are choosing to answer that call by investing in financial technology and digital services. They are sourcing these innovative solutions through a variety of means, including attending business platforms like the Fintech Summit MENA on November 6th, 2016 in Dubai, UAE.

At the meeting, representatives of leading fintech companies will be introduced to decision makers from financial institutions around the Middle East.