Saudi re-wired: How KSA will use tech to transform 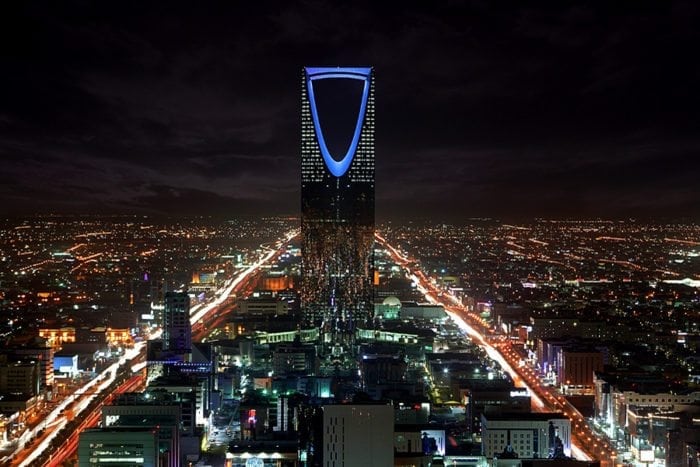 Since rising to the position of Crown Prince in June 2017, MBS has made a number of announcements and reforms, but none more ambitious than the promise of a high-tech future, accelerated by new projects, the next generation of Saudi nationals and innovations pioneered in the private sector.

The National Transformation Programme outlines how public bodies will leverage these accelerators to create an agile and efficient public sector capable of supporting the planned reforms.

ICT and digitisation will drive economic and social development, promote good governance, and enhance national security, promoting unprecedented opportunity for ICT service providers, the local IT industry and SMEs. It will also radically change education, from teaching methods to the contents of the curriculum.

Spurred by the programme, IT spending in Saudi Arabia is expected to rise to around US$33.8 billion in 2017, as the country’s industries are digitised and traditional systems (and cities) are replaced with smart ones.

A symbol of what can be achieved, the Kingdom will build Neom – a $500 billion business and industrial zone that will extend as far as Jordan and Egypt. Powered by renewable energy, it will become a hub for water, biotechnology, food, advanced manufacturing and entertainment, covering an area 33 times the size of New York.

Smart systems here will be some of the most advanced in the world, changing how humans interact with each other, machines, their environment and their work. But change won’t wait until Neom officially opens. Before the first phase launches in 2025, the Kingdom will implement many more, smaller changes, marking the first steps on its road to reform.

Addressing the need to discuss the real business impact of these developments, Naseba’s annual E-government and Smart Government summits have evolved to become Smart Transformation Summit, taking place in Riyadh in April 2018.

Bringing together 150 pre-screened government and private sector IT buyers, it will serve as a platform for knowledge exchange, networking and collaboration with innovative technology products, solutions and service providers.